What skills do magazine journalists need to make the crossover to digital media? A rapid increase in the advancement of

Many magazine journalists think that their ability to write well is what secures them their next job. But editors at 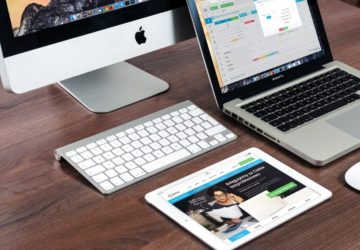 If you are a person who fears or dislikes new apps, and you also happen to be a journalist, 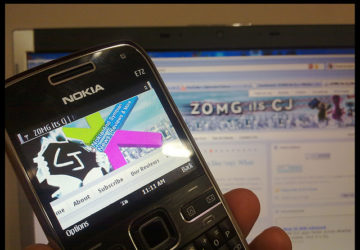 While your Moleskine may never go out fashion, technology changes at a rapid pace. These five apps get you 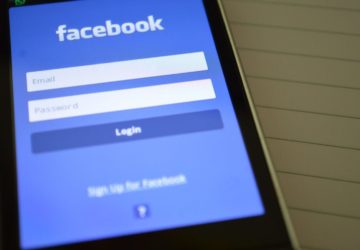 #DeleteFacebook! That’s the clarion call of thousands of disgruntled social media users in the backlash of the Tech Giant, 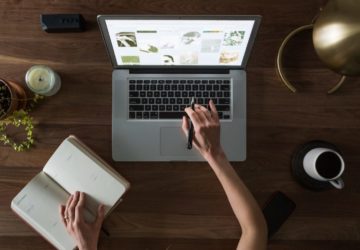 It takes more than good writing to be a digital journalist. Here are seven skills and websites to 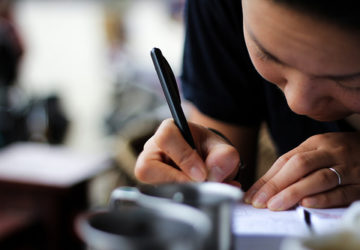 With the privilege of an insider’s view into the evolution of Fairfax Media NZ’s newsroom, KIMBERLEY ROSS lends a voice 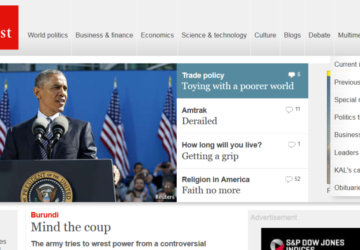 The Economist digital magazine attracts 32 million page views per month, making it the envy of the publishing 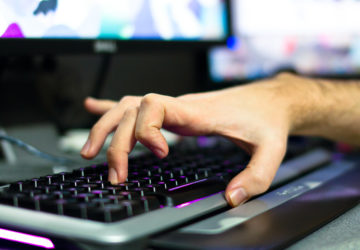 BY THERSIA BREEDT These easy-to-use apps will make your career as a journalist easier.   We all know journalists 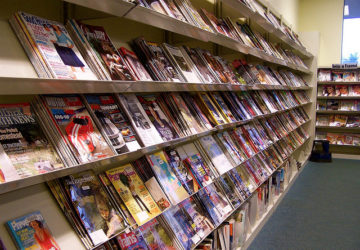 BY FADY ZAKI Is there a future for newspapers? Can the magazine industry survive? Is print journalism dead? For two 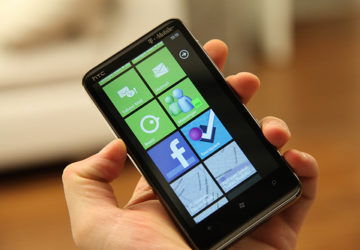 We live in a fast-paced world where what’s new today is old news tomorrow. It’s relatively easy for a writer 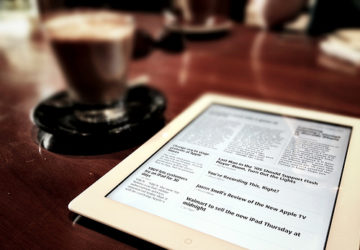 Emerging from the bleakest times in journalistic history, what can magazine journalists do to future-proof their career? Beverley Whitehead 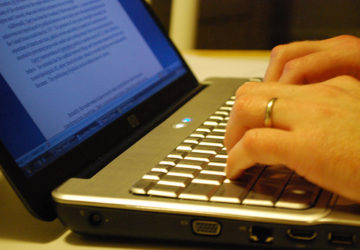 It doesn’t take a qualified journalist anymore to publish the news. Thanks to online media, the public can now inform 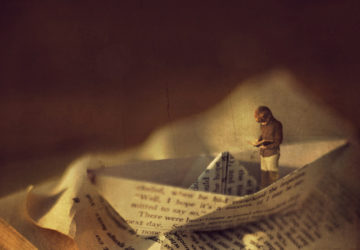 The world we live in is constantly changing. One way this is clear, is how our professional and personal lives 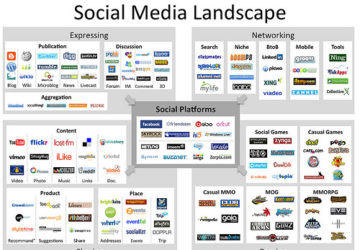 News production is not what it used to be. A good journalist these days cannot rely solely on faxed 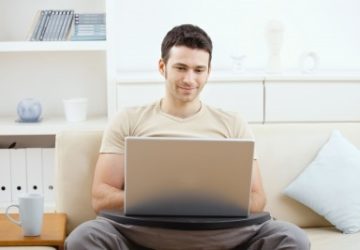 Writing for the Web is very different from Writing for Print. Honest. I’m not just saying so ‘cause I want

Amazon has launched Kindle Singles, one-off pieces of non-fiction and journalism which are typically much shorter than a novel, but

The field of Broadcast Journalism has evolved so quickly that journalists aren’t even sure what the field is called anymore.