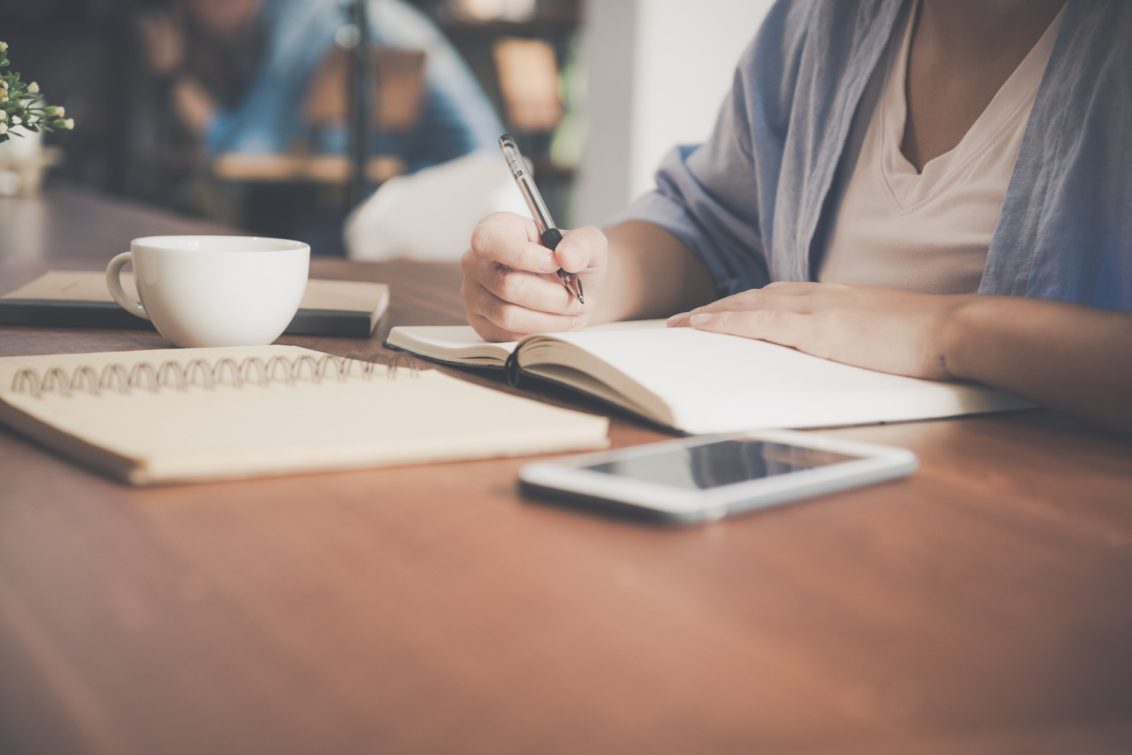 The best writing advice I ever received was from Chuck Palahniuk.

No, wait! Chuck Palahniuk gave me the best writing advice I ever received.

Yes, that Chuck Palahniuk, the best-selling, slightly scary author of Fight Club and other stories from the dark underbelly of the human psyche. As a writing coach, however, Chuck isn’t scary; he’s insightful and, as you might expect, a little different.

So, what was Chuck’s invaluable nugget of writerly wisdom? It was simply this: Replace forms of “is” and “has” and abstract thought verbs with action verbs.

Now, plenty of writing coaches already tell you to ditch verbs of thought and feeling when writing in deep point of view. Even verbs of the senses, like “see” or “smell” get deleted in the interests of immersing readers in a protagonist’s subjective experiences.

Fair enough, but why get rid of “is” or “has”? After all, “to be” and “to have” are the first- and second-most-used verbs in the English language. How can writers possibly write without them?

Yet in his 2020 book Consider This, Chuck doesn’t mince words. “With that in mind,” he says, “I’d tell you to avoid ‘is’ and ‘has’ in any form.” He reasons that these verbs dissipate tension, and if you’re Chuck Palahniuk, ramping up the tension is what you live for. So, replace those doughy, commonplace “it was” and “she had” descriptions with tension-building action verbs that make your prose pop.

After reading Chuck’s advice and working through a few examples, I had — sorry, I experienced — an epiphany. I trolled through my own work in progress, looking for “is” and “has” expressions to replace, and I tell you, dear reader, it works.

Imagine, for example, that a scene in your story takes place at the zoo. You might write “There was a gibbon in the cage,” but you could also write “A gibbon inhabited the cage.” I hope you’ll agree that the second version of the sentence is more specific. It also implies a different relationship between the gibbon and his enclosure.

Removing “is” and “has” from a sentence may also force you to observe your subjects more closely. Let’s go back to our gibbon. Using “to have,” you write, “He had strangely human, long-fingered hands.” Losing the “had,” you now say, “He dangled his strangely human, long-fingered hands as though drip-drying them.” The physicality of the gibbon is now far more evident.

On that point, removing “is” and “has” pumps vitality into character descriptions. Contrast “She had an unruly mane of jet-black hair that was untamable by any stylist” with “Her unruly mane of jet-black hair repelled every stylist’s attempts to tame it.” The first example is fine, though it won’t win any prizes. But in the second example, the hair (like, hopefully, our character) has agency. This is hair with a mission, and it ain’t gonna take guff from no hairdresser.

I do think Chuck is playing with us when he tells us to lose “is” and “has” in any form. After all, sometimes they are the simplest, least fussy choice. Sometimes you just need to say, “This is a deceased parrot,” and move on.

I’ve also learned that judicious use of “to be” or “to have” slows down the action when you need to establish a more contemplative mood. Saying “His thoughts were drifting” creates more space for thoughts to drift than saying “His thoughts drifted.”

In conclusion, lose “is” and “has” most of the time. Be like Chuck, but not too much like him.

During a long(ish) career in resource ecology and applied research, Andrew Park has worked in northern British Columbia as a forestry consultant, engaged in development work and participatory action research in Malawi, researched forest restoration in the Republic of Panama, and investigated the effects of forest management on natural landscapes in Mexico and Bolivia.

For the last 17 years, Andrew has been a professor of ecology, and during this time, he’s dished out his fair share of writing advice—to undergrads, graduate students, and other professors submitting work for peer review. He is now preparing to reinvent himself as a professional editor, science communicator, and writer of fiction. He’s currently wading through the second draft of his first novel, and trying to put Chuck’s advice to good use.

Andrew is the winner of the January 2021 My Writing Journey Competition. 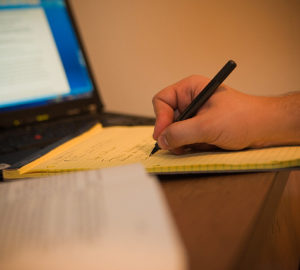