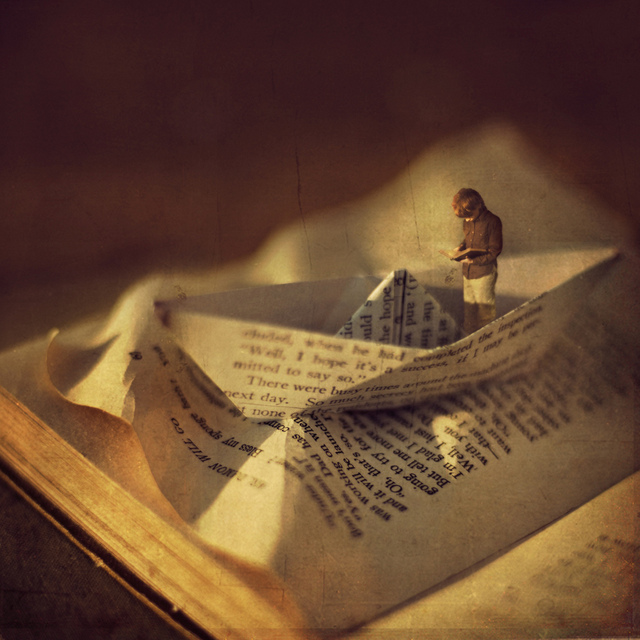 1. Teenage girls need to plaster their walls with something

You know. Justin Bieber. One Direction. Or whoever else your teenage daughter has a crush on. Sure she’ll have him on her wallpaper and screensaver, but it’s not the same as lying there at night before she turns the lights off or waking up in the morning to the boy of her dreams staring back at her.

2. iPads fog up in the bath

Reading trashy magazines in the bath is therapeutic. They get soggy at the edges, and after a while the pages stick together. But if you’ve ever tried reading your iPad in the bath you’ll know that fog is an absolute mood killer. Plus, dropping a magazine in the bath is annoying – how about dropping your iPad?

3. The art of small talk will die

You know the situation. You’re stuck next to your uncle at Christmas dinner and you ran out of conversation five minutes ago. Then you remember the morning’s trip to the dentist where the only magazine they had was Golf Digest. “Hey, did you see Ernie Els won at Augusta again?” Another five minutes till the silence closes in again.

4. All the other things for which print is useful

5. There will always be Grandmas

What about old people? Surely Reader’s Digest will stay in print for years to come. Then there are all the people in their 30s and 40s who can’t bring themselves to give up their beloved print subscriptions. They’re going to keep the market going for decades. And then their grandchildren will come along and start finding all these uses for the old copies.

For these and many other reasons the era of print journalism can’t die just yet. Life will not be the same without it. 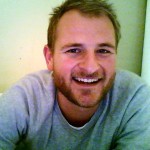 Carl is originally from the navy town of Portsmouth in the United Kingdom, but has lived for more than half his life in New Zealand which he now calls home along with his partner and their one-year-old daughter. By day he exports pollution monitors all over the world; by night he writes short stories, feature articles, and incredibly long shopping lists. His ambition in life is to earn enough from writing to afford a personal masseuse.

We offer no-nonsense, practical, challenging training for writers who are serious about getting published.