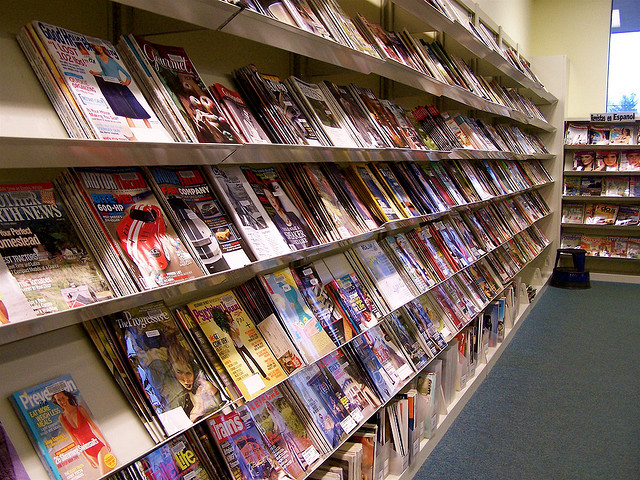 Is there a future for newspapers? Can the magazine industry survive? Is print journalism dead?

For two decades, these headlines have popped up in the news. It’s true that with the ongoing digital tsunami, many newspapers and magazines will continue to decline in circulation and some have had to shut down, but predicting their total demise is an exaggeration that ignores many factors: the different markets they cater to, the demands of their target audiences, and, most importantly, how they adapt to new technologies.

Here are the top five trends that prove that print media is capable of successfully evolving.

1. Graphic design: You almost forget it’s not a web page

From its inception, web design tried to duplicate the experience of reading printed paper, which is evident in words like “web page,” “browsing” and “bookmarks.”  Web design matured over the years and became an art form in its own right. Today, graphic designers and illustrators in the print industry are aware that the majority of readers spend much of their time immersed in things digital. So recently, in an ironic twist, their work has been drawing inspiration from the web.This is aimed at making the transition between screens and tangible papers less jarring, which could help sustain the appeal of print. Examples range from subtle visual clues, like popular web colours and fonts, to the hard-to-miss infographics and tag clouds.

2. QR codes: A bridge between offline and online media

Why bother with typing a long website address on your smartphone’s tiny keyboard? Now you can simply open an app and point the camera towards the aptly named Quick Response (QR) code to scan it, which in turn loads that particular landing page. The code scanner apps, available for free, also carry out other actions, for example, viewing a Google Maps location, calling a phone number or sending an email.

Jay Wright, a business development director for a global leader in mobile technology, describes augmented reality (AR) as follows: “It’s the real world—only better.” AR provides a digitally enhanced view of a physical object by overlaying information on a smartphone screen or a head-up display (such as Google Glass). A static image on a page could instantly turn into a video; an illustration could morph into a three-dimensional model. Unlike QR codes, AR is still nascent but there are signs it won’t be a novelty for long.

Once upon a time, a publication having a companion website meant the publisher is trendy and in possession of a solid online strategy. But with the changing digital landscape, nowadays subscribers would be dismayed not to find their favourite publication on social networks. They want to become its Facebook fan, follow its Twitter account, and share its images on Pinterest or Flickr. Erik Qualman, American author and expert on this topic advises, “We don’t have a choice on whether we do social media, the question is how well we do it.”

With subscription, many publications currently offer, as an added bonus, access to all their back issue archives. Subscribers can browse, search, and sometimes order, any previous issue from years or even decades earlier.

Considering these ways that the print format is evolving, the two camps of journalism, online and print, shouldn’t be seen as rivals. After all, with help of future technology, they might one day merge and transform into a third format that we’re yet to see. 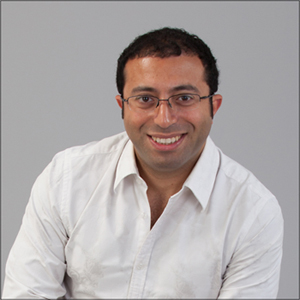 Fady Zaki, 33, lives in Auckland, New Zeaalnd, and is a full-time e-commerce specialist, and a freelance writer. His tech-related articles have been published in the web-based Doublethink magazine, and he also blogs at www.CybercultureGallery.com.

Fady is a recent graduate of the Magazine Journalism Course at NZ Writers’ College.