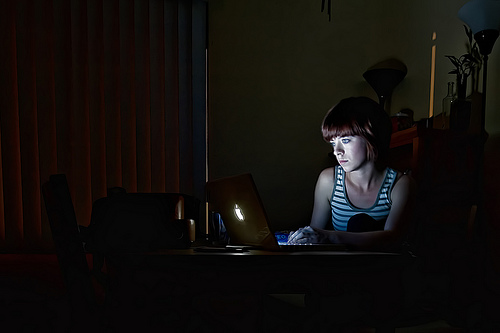 share
Contents
One of the most common problem writers have when learning to write fiction, is maintaining point of view (PoV). Here, award-winning author SONNY WHITELAW explains what point of view is, why it matters, and what tools you can use to create and maintain point of view.Understanding first, second, and third person narratives But my ‘story’ has a cast of thousands. How many PoVs can I have? Coping with conflicting perspectivesAbout the Author:

One of the most common problem writers have when learning to write fiction, is maintaining point of view (PoV).

Here, award-winning author SONNY WHITELAW explains what point of view is, why it matters, and what tools you can use to create and maintain point of view.

Read Part 2: Point of View: How exactly do I write in limited third person perspective?

At school, we’re taught what first person, and third person narrative (aka PoV) means. But like so many things, the details are easily forgotten, so it’s worth revising them.

Here is a link to how the terms are taught in Australian schools: http://www.schools.nsw.edu.au/learning/7-12assessments/naplan/teachstrategies/yr2008/literacy/language/LL_Pers/LL_pers_O.htm

This is an extract from the above text:

Using the third person, narrators place a distance from the events and the reader. For example:

Amongst the crowd making their way through the snow, were three men wearing thick warm jackets and carrying heavy machine guns. Moscow could not hide the events that were about to fall upon them.

This text actually demonstrates exactly why so many creative writing students have problems with point of view.

When you’re writing fiction, you’re writing a story. And the last thing you want in a story is to ‘place a distance from the events and the reader’. Just the opposite!

In order to tell a great story, you need to sweep your readers off their feet and transport them into the world you create through your character’s point of view (PoV). You want your audience to fall in love (or hate) with your characters and to live in the world they inhabit.

The most successful storytellers engage the readers so completely (i.e., the opposite to distancing them) that fandom is now a multi-billion dollar global industry.

The current market for most fiction leans away from omniscient narrative style, where the writer or some unseen Godlike force is ‘telling’ the reader what’s happening. Instead, the preference is for fiction that pulls the reader into the narrative so they can virtually live the characters’ stories through their perspective(s). 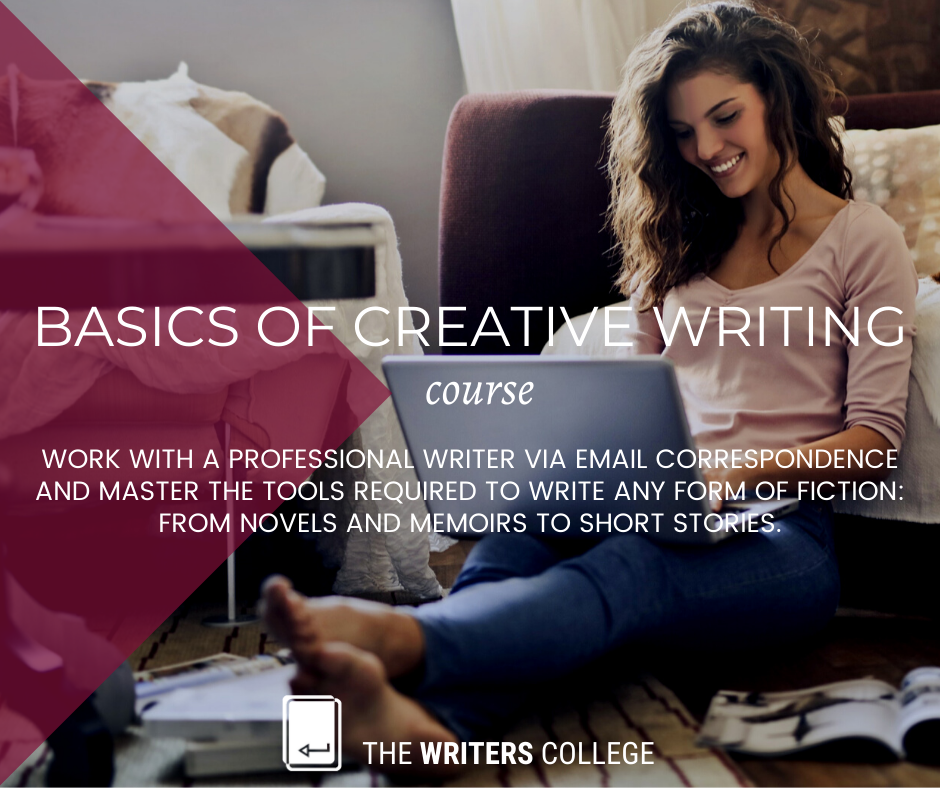 Let’s look at an example.

The story opens looking down on a street scene where the hero, let’s call him character A, steps out onto the road. Nobody else is present. Around the corner, a speeding car is about to turn into the street where A is talking on his phone, oblivious to the danger. From this omniscient narrative perspective both A and the car are visible, so you are ‘telling’ the reader what’s likely to happen next. Even if you don’t do so in words, the reader will anticipate the outcome because you’ve given the reader sufficient clues from your omniscient perch.

Let’s change that to limited third person, placing the reader with the hero at street level, just like ‘street view’ in Google Earth. Now what the reader knows is that character A is talking on the phone, being warned that a villain is out to get him…bang! He feels an impact before blacking out. Next thing A wakes in hospital with no idea what happened. The reader is equally clueless, because they have only been informed by the limited PoV of A. This creates a mystery. Sure, the mystery might be solved when the nurse comes in and tells him a car hit him, but this is just an example of how you can create more dramatic tension and mystery through limited third person.

There are challenges to this approach, with the key one being the difficulty in informing your audience of off-scene events that you as a writer believe are crucial to keep the story flowing. While that might be true in terms of the overarching story, why reveal them until you absolutely need to? It’s like playing poker with all of your cards showing.

Using limited third person keeps these off-scene events hidden from your character and hence your audience, and this makes for fantastic dramatic tension. The reader knows only what the characters know, so the audience becomes emotionally invested in the quest to find out what’s going on, and how it will all end. This forces the reader to turn the pages to discover what’s in store for a much loved/hated character.

The result? An unpredictable and hence far more marketable story.

But my ‘story’ has a cast of thousands. How many PoVs can I have?

Every character has their own story as they journey through the larger story you are writing. Each individual story entwines with the others, so together they will influence one another’s behaviours and hence, the outcome.

Story is about people: how they act and react to events around them, how they work together, fail to work together, or oppose one another, how they evolve and adapt, how their story changes them and each other, leading to the final and hopefully unexpected (‘I did not see that coming, but now I think about it, it makes sense!’) outcome.

Think of your characters as like the coloured threads in a tapestry. Some threads are tiny, but they add colour and nuances in just the right places. Some are woven in and out; lending cohesion at the right times, but are often invisible elsewhere. Their day-to-day off-scene lives are of no consequence. Others are critical to the overall appearance of the tapestry. Some, perhaps just one or two, hold the entire tapestry (the larger story) together.

So you need to determine: 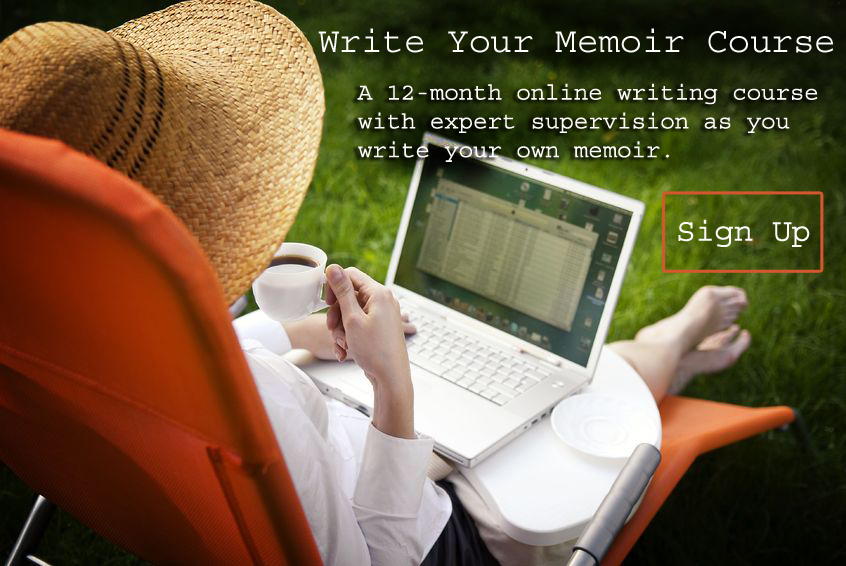 Let’s say you have two or more key characters. Writing two or more PoVs allows you many of the capabilities of an omniscient PoV while retaining the benefits of limited third person, because you can create opposing points of view and misunderstandings. The best stories often involve two much-loved characters with opposing agendas or quests, each having developed their perspective based on limited but different information. Each may be determined to do the right thing while standing on murky moral high ground. The reader can see both sides are equally righteous… so what happens next? That’s dramatic tension.

In the example of the car and street above, character A, the hero, may believe the villain ran him down. In a different scene, written from the driver’s PoV, the reader learns that the real (off-screen) villain (mis)informed the driver that A is the villain, and that running him over won’t hurt him, but it will buy the driver time to save the world. Only the readers know both sides of the story, and naturally, they want to know how this moral conflict, and thus the story, is resolved, because they are now invested in the outcome.

Read Part 2 to find out exactly how to write from a limited third person PoV.