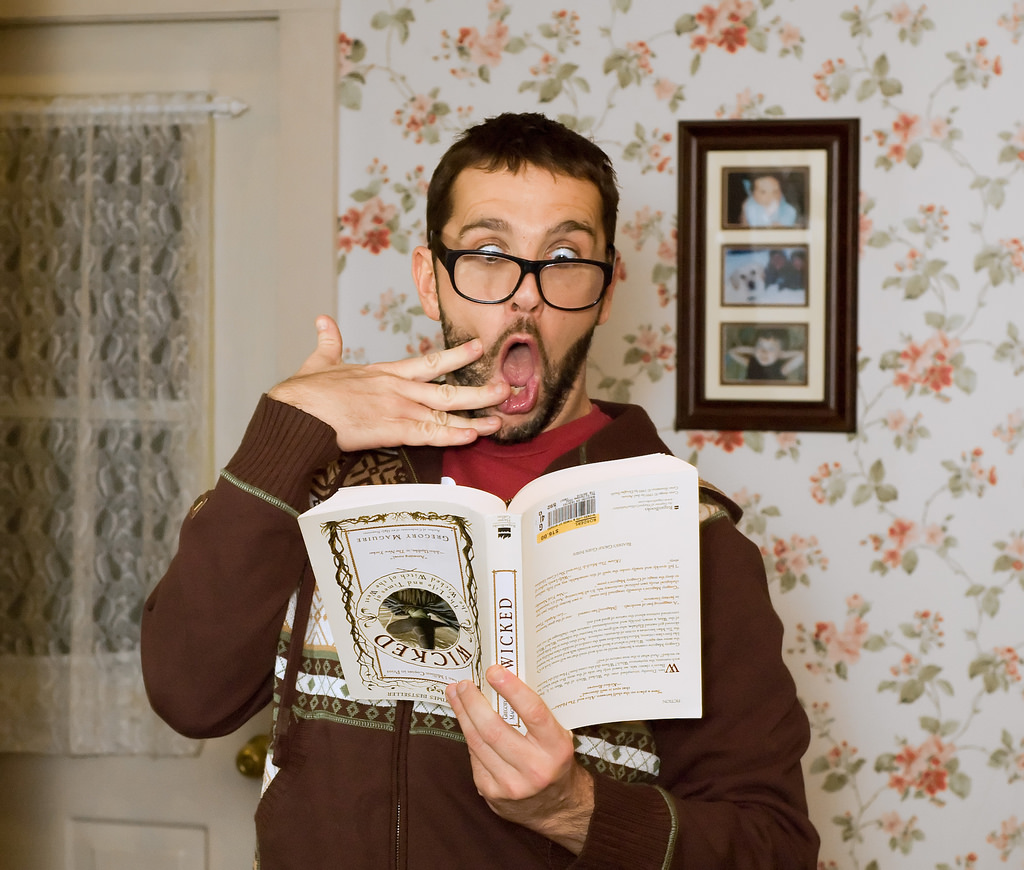 The twist in the tale is the writer’s equivalent of magic. A sleight of hand, a puff of smoke and kazam! We make something appear or disappear. Much like a mesmerizing magic trick, the art of the twist takes skill and practice to perform well. As magicians have their tools of the trade, so too do writers.

Contents
The twist in the tale is the writer’s equivalent of magic. A sleight of hand, a puff of smoke and kazam! We make something appear or disappear. Much like a mesmerizing magic trick, the art of the twist takes skill and practice to perform well. As magicians have their tools of the trade, so too do writers.Warning! Contains plot spoilers!What is a twist in the tale?1. Chekhov’s Gun:2. The Plant:3. Red Herring:4. Poetic Justice:5. Anagnorisis or Discovery:6. Analepsis or Flashback:7. Unreliable Narrator:8. Peripeteia:9. Deus ex machina:About the Author:

What is a twist in the tale?

It’s the place where a story takes a sudden turn. At this point in the plot, the rules of the game change and the stakes are raised. Most people enjoy a twist because it livens up the story and makes the ends less predictable. A twist can be happy, sad, scary, romantic, but most of all it needs to be satisfactory.

Here are nine literary devices that writers use when creating a twist.

When an author brings in a plot element or character into the start of a story and only refers to it at a much later stage they are making use of Checkov’s gun. The return of this character or plot element leads the reader to reinterpret their view of events. For example, in Stephen King’s novella Rita Hayworth and the Shawshank Redemption the protagonist acquires a small rock hammer in the start of the film that seems insignificant at first but we later learn that it is what he used to escape.

A plant, as in something that is hidden with the intention of being discovered, can be anything from a character to an object. It appears at various stages throughout the story, but its significance is not realised until the end of the plot. In Shirley Jackson’s short story “The Lottery” she makes reference to stones at various places in the text, but it is not until the reader learns what the lottery entails that they understand what role the stones play.

A red herring is something that draws the reader’s attention away from the truth. It leads them to draw false conclusions and thus results in their surprise when the truth is revealed. Red herrings are often used in the mystery and crime genres where, for example, an innocent person is portrayed as being guilty.

I think we all love these types of endings. In poetic justice, a character is either ‘saved’ as a result of the virtues or punished as a result of their vices. The protagonist in Roald Dahl’s The Visitor meets a nasty end when, after befriending a man in the desert and meeting his beautiful wife and daughter, he sleeps with one of the women, but does not know which of them. His new friend later reveals that he has a second daughter who he hides because she suffers from leprosy, and the protagonist realizes his fatal error.

This device is used when the protagonist has an epiphany about their own or another character’s nature or identity. In Stephen King’s novella Secret Window, Secret Garden the protagonist has to confront his demons while fending off a psychopath, only to discover that he and the psychopath are the same person and thus he has been causing his own problems.

A flashback is used to reveal information that has previously been omitted by the author. This often serves to change the reader’s perception of events or characters. Flashbacks are common and used to reveal new information that impacts the course of events and their interpretation. One must be careful to distinguish between a flashback and a memory – is that how it really happened, or is that how the character remembers it?

An unreliable narrator tells the story, but reveals, generally near the end, that they have not or might not have told it correctly. This causes the reader to doubt all that they have been told. The narrator can be unreliable in that they are lying, ignorant or do not have all the information needed to tell the story properly. The narrator in Ken Kesey’s One Flew Over the Cuckoo’s Nest is a patient in a psychiatric hospital and his telling of events is often mixed with his own delusions, leading the reader to wonder what is true, what is not and also to question if the narrator really is crazy.

This is an unexpected change in the character’s situation that follows naturally from the course of events in the story. This can be one of the most effective tools if the results stem from the character’s previous actions. In my all-time-favourite short story “The Monkey’s Paw” by W. W. Jacobs, a family of good people is brought to ruin through the unforeseen consequences of the choices that they make.

This is a Latin phrase that translates as ‘God out of a machine’. An author uses dues ex machina when they introduce an unknown, unforeseen or unlikely event or character that solves a problem in the plot. The deus ex machina can be viewed as a copout though. In ancient times, when stories were acted in the old stone theatres, the deus ex machina was often, quite literally, portrayed as the hand of God sent down to save the brave hero. This doesn’t cut it in modern day literature though, so I would advise against it.

As you can see, listing these devices is easier than putting them into practice. We can add smoke and mirrors, lights and gorgeous assistants to our show, but it is up the writer and his or her skill to perform the trick well. And as with magic, practice, patience and skill are needed to make a good story with an excellent twist.

So put on your magicians gloves, dim the lights and give your readers a show! 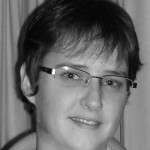 H R Green is a writer of short stories and has a passion for teaching Creative Writing. 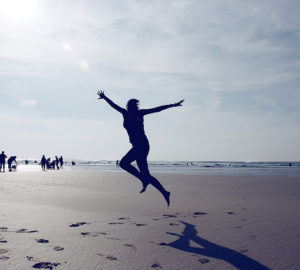