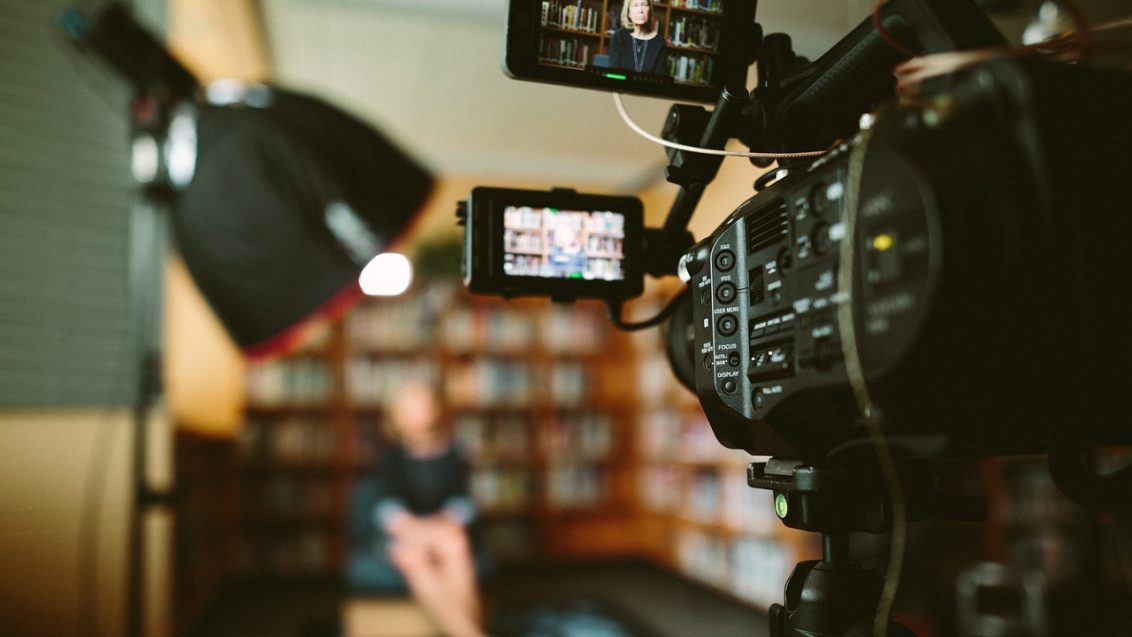 Written articles could soon be a thing of the past. Learn how to incorporate visual journalism in your writing career and stay a step ahead.

According to a study by Pew Research, two-thirds of people get at least some of their news from social media.

Facebook, being the most relied on source of news, has introduced new algorithms which make it a more arduous task for news outlets to reach the user. No wonder publishers are worried. Some are looking to visual journalism to improve their ratings.

According to a study by the National Endowment for the Arts, there is a steady decline of literary reading and this trend is also showing in print media which is on the decline. It is estimated that roughly 57% of US adults often get their news from TV.

Whilst publishers are forced to work around these obstacles and focus more on digital and online platforms, they are also finding new ways of engaging the online consumer of the news with a particular focus on millennials.

People are relying more than ever on technology for their information, and trends suggest they prefer visuals to reading.

Visual Journalism is the future

YouTube is a prime example of how people prefer to be updated on the news through video. However, Facebook is still the main social media source for the news.

Studies suggest that 85% of Facebook videos are viewed without sound.

Some media outlets have already adapted to this preference of the consumer by focusing on visual journalism. Al Jazeera’s AJ+ is a prime example of this.

Both the Al Jazeera English Facebook page and AJ+ have over 10.5 million likes, with the former being a few hundred thousand ahead. Though this is the same media outlet, AJ+ focuses on visual journalism. 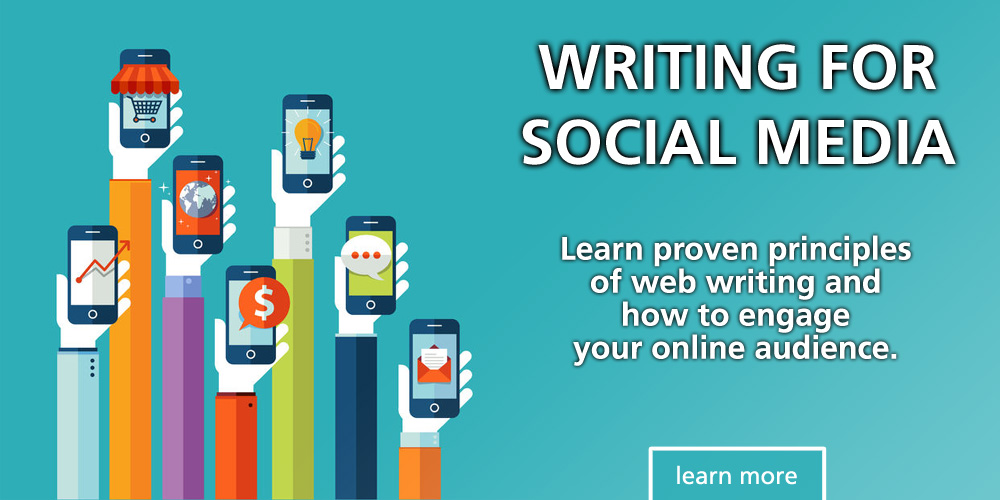 Could this be the end of news articles?

Though we are still far from nearing the end of news articles, the trends suggest that people are increasingly turning to visual journalism, which is concise information presented with images.

The reality is that the end-user now dictates how we must present our stories. To reach the masses, we journalists must adapt and prepare ourselves for what lies ahead.

Mustenser Qamar is an Imam of the International Ahmadiyya Muslim Community and is based in New Zealand. He is a graduate of the Jamia (university) of the community in the UK where he engaged in an intensive study of Islam, theology and comparative religions. This article was submitted as part of his online journalism course at NZ Writers College.