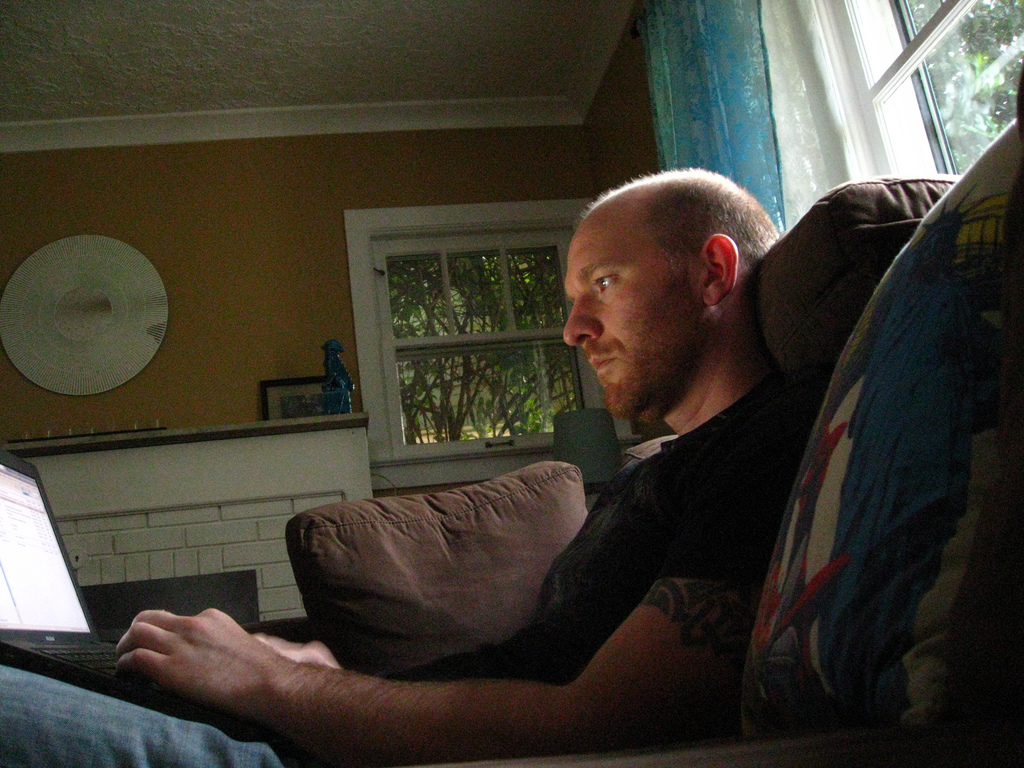 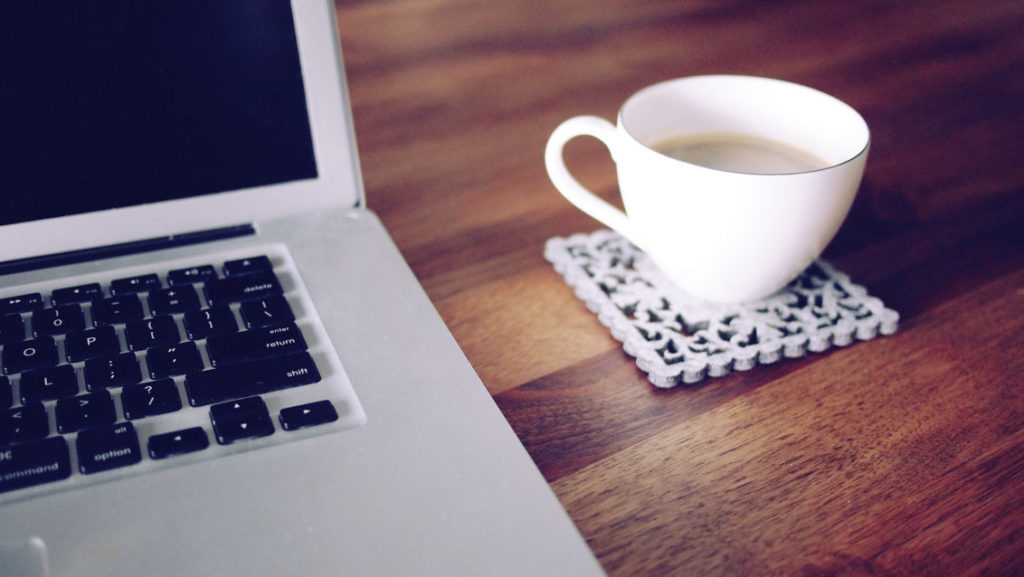 Scientists say there’s a specific region of the brain dedicated to writing. Somewhere between the prefrontal lobe and the hippocampus is the writing lobe. Everyone has a writing lobe. I like to think when I use mine, my brain is flooded with sane chemicals and that’s why writing is a hobby I’ve never been able to give up. I’m only 19; nevertheless, I have a story to tell about writing and me.

Naturally, at first I was illiterate. I was five, and I arrived at school on my first day, late in the year, with a backpack that covered about three quarters of my body.

The teacher was huge and scary; she handed me a notebook almost as big as I was, and instructed us to write about our weekend. Being late in the school year, the other kids already knew how to write. After what felt like an eternity, I managed to write one word: “I”.

For the next few months the teacher let me draw pictures.

I did have stories to tell, though. At night, I kept my older brother awake by whispering made-up stories. Soon, whenever I started, he’d yell for our mum. So I told the stories to myself in my head instead for years. They were about my alter ego, who lived in a mansion with twenty bedrooms and ten puppies that were all rescued from the dirty streets.

The next school year, my teacher had an encouraging smile, and my writing notebook didn’t seem as intimidating. I scribbled illegible stories about fairies and princesses and triumphantly filled the most notebooks in the class. Then someone gave me a plush, green notebook, so I started a diary. My first entry says, “Today it rained.” Life was simple and so was my writing.

Then I was seven, the year of the major emotional crisis of my childhood: we moved to Hawaii.

I hated Hawaii, and for the first year, I was never completely happy. I wrote so I could complain about school, and all the kids I was alienated from. My mum took me to the library multiple times a week so I could book out stacks of books. Reading was safe and comforting, and much better than real life. I kept writing as well every day through elementary and middle school like an automaton: I never stopped to think about it.

Sometime during middle school, I suddenly realized my parents were real life humans. Specifically, they were writers. They published novels and poetry and they taught creative writing students. I spent countless hours at hundreds of boring readings and book launches they dragged me to. To me, my parent’s jobs were filled with tedious paperwork and tiny words on computer screens. If I had ever wanted to be a writer, I definitely didn’t want to be one anymore.

Once, after a particularly dull reading in which I wanted to tear my ears off my head, my dad told one of his writer friends I liked to write. I squirmed and wanted to disappear. I didn’t want to be associated with any of that mediocrity. I still wrote everyday, but it was an embarrassing secret. That continued all through high school. When anyone asked, I told them my favourite subjects were mathematics and science, and that I wanted to be a lawyer.

Now I’m 19 and I really am studying law. Law affects everything in society, is more creative than most people think, and it fascinates me. Still, at the end of every day, I have the uncontrollable urge to write something that isn’t a legal opinion.

Writing is how I access the thoughts I have so deep in my head that I can’t get them out any other way. I can see my thoughts on the page, and edit them any way I like. Writing floods my brain with chemicals that I need to feel sane.

It’s only recently that I’ve started to consciously focus on writing. If I’m going to write, I might as well try to get good at it. Aside from keeping me sane, there isn’t anything else I enjoy doing as much as this.

It’s empowering to string together a cast of characters acting out a plot that would otherwise have only existed as a jumble in my head. I don’t control what happens on the page; a lot of it is my subconscious at play. It’s like being engrossed in a TV series, but afterwards, I have a finished product to hold and, eventually, share.

When I see my parents working now, I don’t see tiny words on screens and dull readings. I see the fun they have and ideas they tell the world. I have got over the embarrassment of writing being boring. Now I worry that I’ll never make it as a writer. Of course if I don’t share my writing with anyone, then I definitely won’t get anywhere.

So, this is the next step: sharing my words with someone. It’s a small step that will probably amount to nothing, but that’s OK. If I want all the hours since I was five to ever mean anything, if I want to share my deepest, subconscious thoughts, this is what I have to do. And one day, this could be more than a hobby. 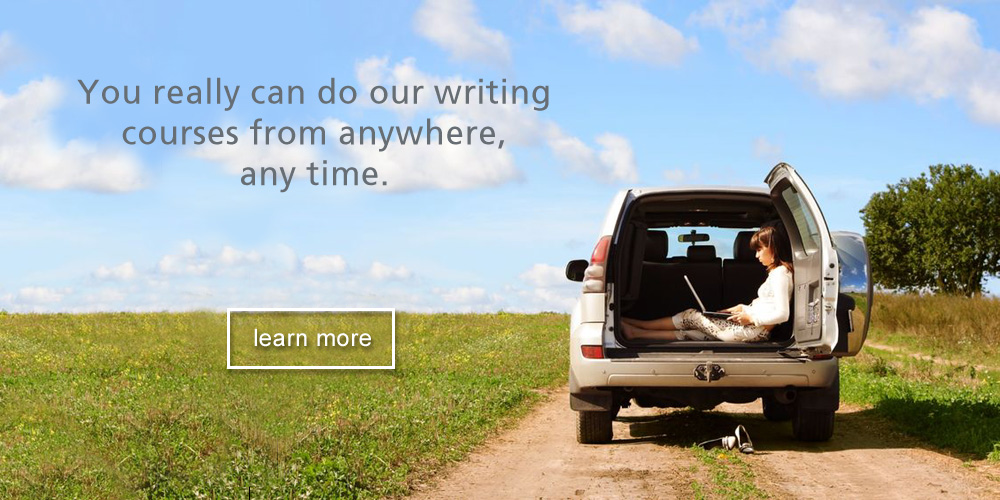 Eileen Kennedy is the winner of the My Writing Journey Competition for March 2016.