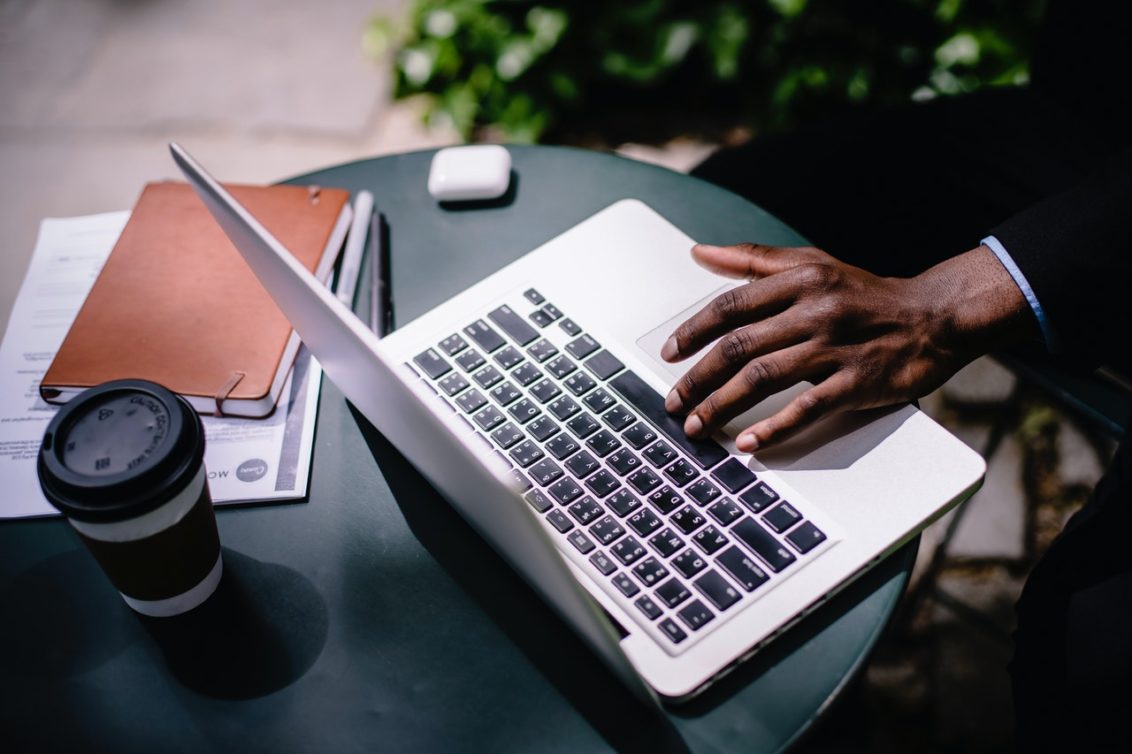 As the global pandemic takes its toll on business around the world, it has forced print publications to close shop and admit defeat. As we say farewell to our favourite print magazines, we are left with the overwhelming realisation that digital or online journalism could be the only way forward.

In an already cutthroat and competitive business, journalism has always had two opposing competitors, print vs. digital, even if digital media has only been around since 2010. Social media and online articles have been rising along with new technology. Digital journalism has continued to grow at a rapid pace.

Contents
BY MARDRY KRAFTT WRIGHTAs the global pandemic takes its toll on business around the world, it has forced print publications to close shop and admit defeat. As we say farewell to our favourite print magazines, we are left with the overwhelming realisation that digital or online journalism could be the only way forward. The allure that is digital journalismOut with print publications and in with online mediaWhy should journalists go digital?What is the future of journalism?About the Author

The allure that is digital journalism

It would come as no surprise that the Covid-19 global pandemic has hammered local businesses; leaving print publications as no exception.

Out with print publications and in with online media

Considered a turning point in modern South African history Associated Media Publishing, one of South Africa’s most popular media houses has announced that they would be closing their doors, permanently.

The company that was launched over 35 years ago has declared that magazines such as Cosmopolitan and Good Housekeeping would stop print and would no longer be available on South African shelves.

“The decline in circulation revenues has, over several years, significantly reduced the viability of the magazine business,” states the Caxton board.

Digital media has recently become the forefront of journalism, the pandemic being the last nail in the print publication coffin.

Why should journalists go digital?

Many people, like George, believe digital is the way forward, and there are numerous valid reasons why journalists should consider online publications over print.

Digital publications are lower in cost and environmentally friendlier compared to its print counterpart. Advertising on websites and news apps are also more lucrative and profitable compared to advertisements used in print.  According to Inversion Marketing the cost of a single page advert in a magazine can cost you anywhere between R2500 – R15 000 depending on the magazine. Whereas the price of an advertisement on Facebook is determined statistically by the amount of people who view or click on your advertisements, on average it is estimated to cost around R1 per click allowing business to evaluate the success of their advertisements easily.

Digital media is easy to read and gives faster updates. People today live faster lives and much prefer having information and articles on their smartphones or laptops where it is easier to access and quicker to read.

Digital media gives readers a space to communicate, leave comments, discuss opinions and reflect on what they have just read. Apps like Twitter and Facebook have greatly profited from publishing news and articles in this manner.

What is the future of journalism?

There is no doubt that publications will need to be more attentive to their online presence. It is time to consider the benefits of digital media while still keeping the loyal values many print companies have developed in South Africa over the years.

If the global pandemic has taught us one thing is that we need to be resilient and that there will always be a way forward, especially for online journalism.

Mardry Krafft Wright is a 27-year-old English teacher working and living in the heart of Cape Town. In her free time, she enjoys traveling the world, immersing herself in different cultures and writing about her experiences. Her love for travel and teaching started at an early age when she took an opportunity to au pair and teach English for two years in The Netherlands and Belgium.