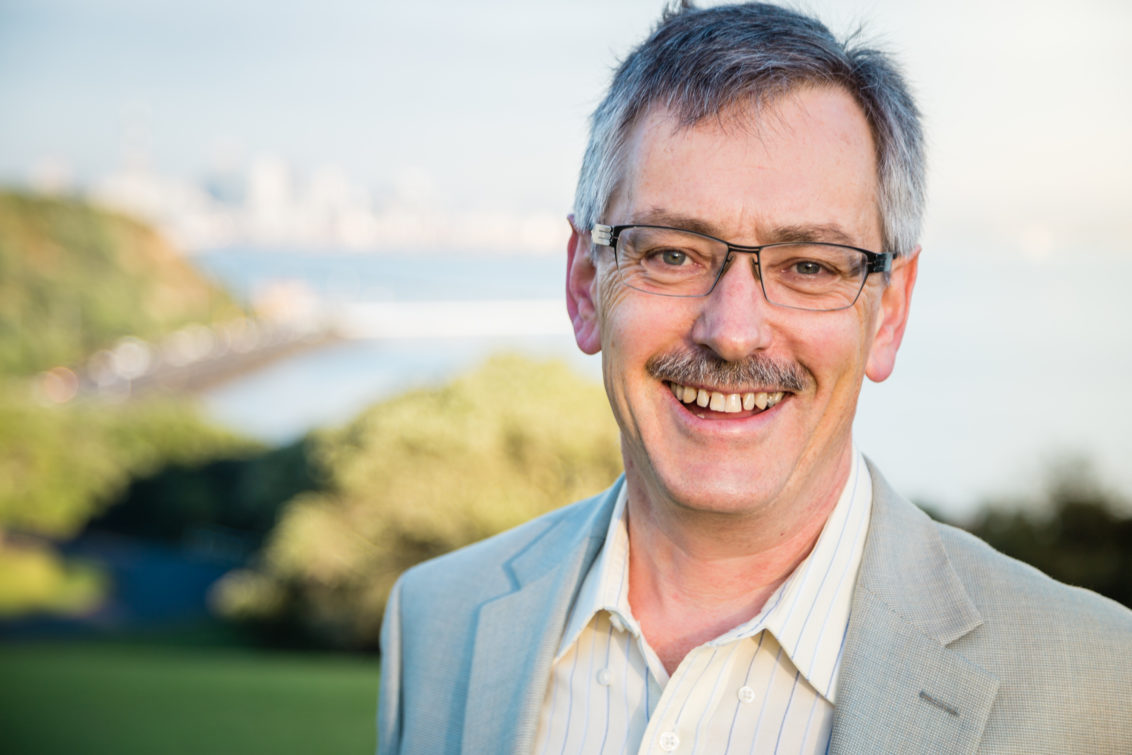 Rod Oram is a journalist and author who has worked in New York and London for the Financial Times, covering stories from the 1987 stock market crash to major corporate scandals. JO WILLS talks to Rod about the highlights of his writing career, and his advice for beginner writers. 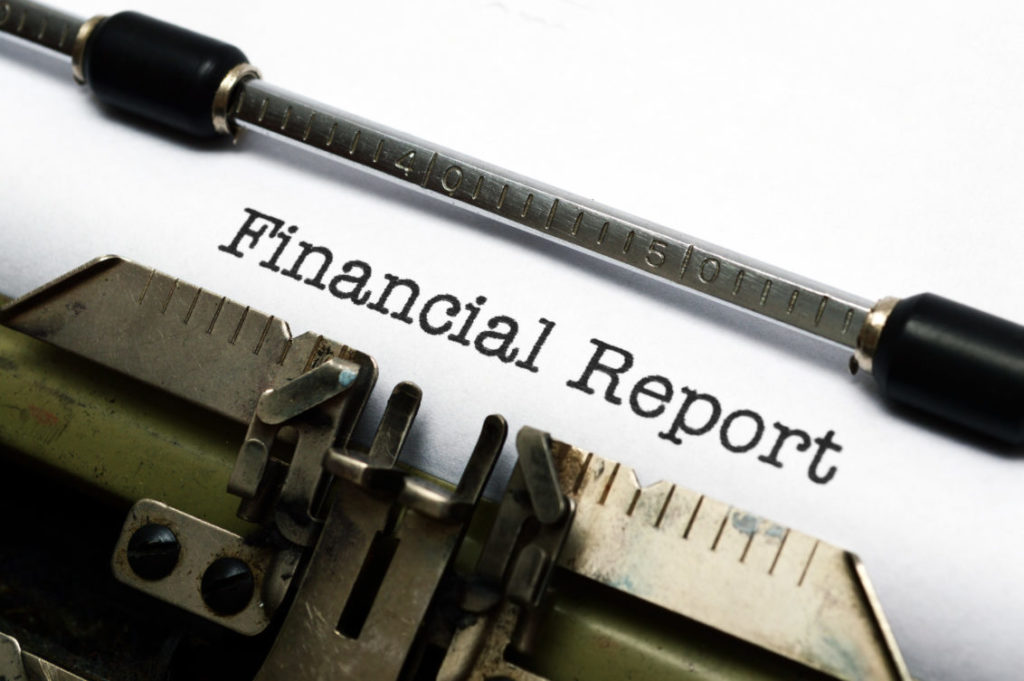 Rod’s called New Zealand home for the past twenty years where he currently contributes to radio stations such as NewstalkZB, RadioNZ and Newsroom. His work is rich in detail and often provocative, winning him both diehard fans as well as adversaries. He’s renowned for his appreciation of the connection between our natural environment and the economy it sustains, often reporting on the complexities of both.

An Inquisitive Mind from the Start

Spanning over 40 years, Rod’s career was triggered by a political campaign his roommate was working on as an intern journalist, while on their university summer break in Miami.

He recounts fondly, ‘I remember the particular moment well.  I was watching the journalists at work and I recognised a familiar character trait of mine: as a child I was always so inquisitive, questioning why.’

Rod saw a chance to better make sense of the world for himself, understanding the flow of money through journalism.

‘I love companies; they are just bunch of people coming together to do stuff. They can do either a lot of good, or the opposite,’ he says.

It was a career choice that has paid off. In 2006 Rod won the award for Reporting on Corporate Responsibility, Sustainability or Community Engagement in the Westpac Business and Financial Journalism Awards. His journalism also saw him win three awards at the 2004 Qantas Media Awards.

Negative reaction to his work does happen, although it’s not something he lets influence him.

‘I have some very strong rules for myself,’ says Rod. ‘One of those is to be robust on issues but not by way of personal attacks.  I aim to be clear, fair, well argued and well researched, I know it’s not always going to be popular.’

He also knows people think emotionally, and trying to meet his readers where they are is important.

‘One of the major appeals about business journalism is I can rely on the data available to back myself in the face of criticism.’

There have been many people who have influenced Rod, some of whom he’s never met, but has hugely admired.  ‘There was an American investigative journalist Izzy Stone who established IF Stone’s Weekly. He was famous for doing almost all his work over the phone rather than in meetings face-to-face.  He was quite reclusive and not a great schmoozer, it seems. He was successful because he had a vast number of contacts who trusted him.’

Rod also mentions Ida Tarbell who was recognised as a pioneer of investigative journalism in the United States.

‘She was an extraordinary woman’ he says. 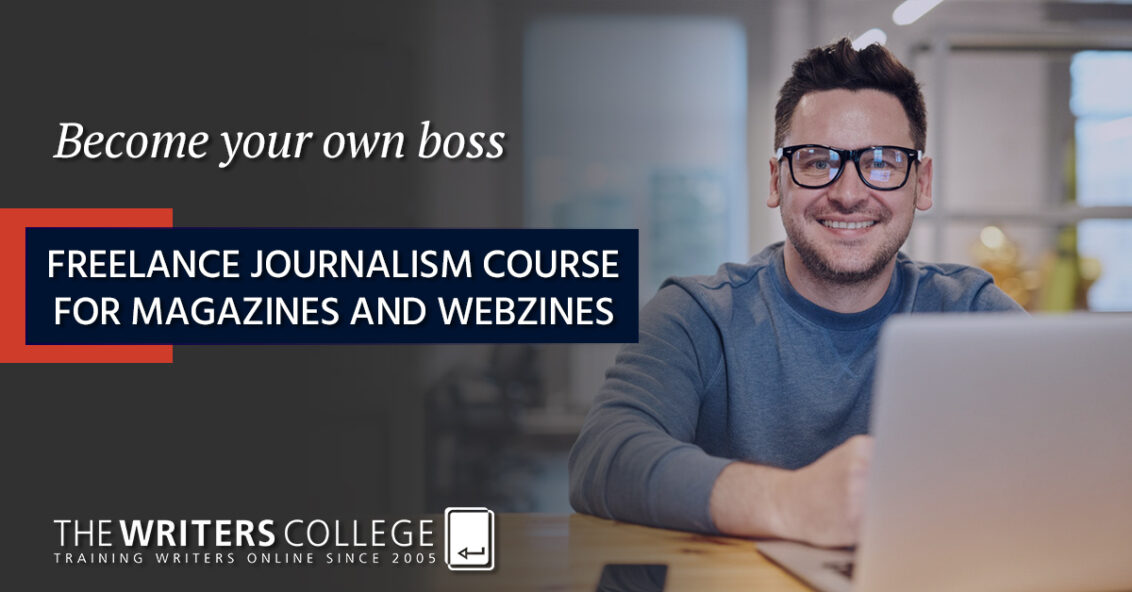 A career that started in newsrooms with manual typewriters and filing cabinets means Rod has learnt a few tricks of his own.

‘Never be too sure you are right!’ he says. ‘There is an interesting balance between being confident enough in what you’re saying but not being so sure you are right that you stop listening, stop checking, stop learning. Also, don’t get so obsessive about a subject that you lose perspective and balance.’

Rod also says with a laugh ‘Writing is hard work!’ referring to the greater thrill and deeper satisfaction of getting the story.

Rod is an accomplished journalist whose professionalism and commitment to his trade has taken him around the world. He is also extremely down to earth and gracious with his time and knowledge.  Like this piece of parting advice about writing a captivating opening paragraph.

‘I was told to imagine I was at home, and the phone rings. The call is for my wife, who is in the shower. What do I shout under the door to get her attention?’

Jo Wills has been working in the sustainability sector for over a decade, and blogging on climate change, housing, veganism, business and transport for several years.  She draws on her real-time experience, including working for a social business, volunteering for social justice organisations and involvement with a number of environmental groups. When Jo isn’t blogging, she loves trail running and being on a bike.