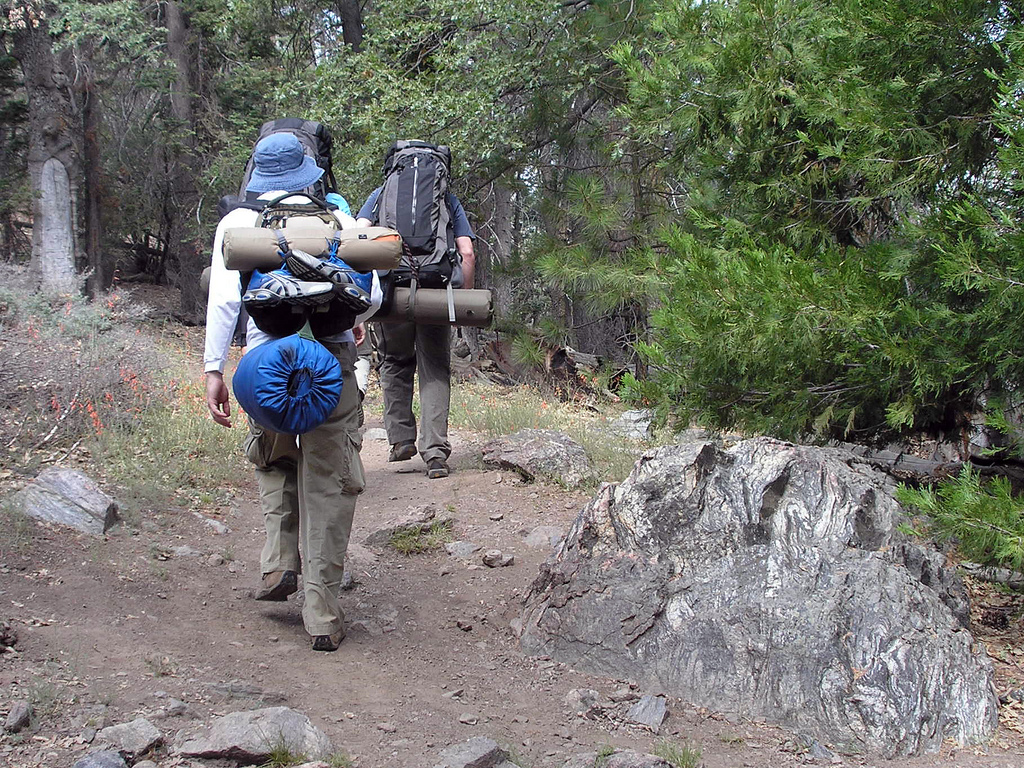 I’m not even sure if ‘Writing Chops’ is a correct term; my husband uses it. He’s a musician.

‘I must practice,’ he will say looking at me slyly, ‘I have to get my musical chops back.’ I’m sure he’s thinking that I’m a silly old bat and will take up the phrase, use it widely and make a complete ass of myself. He knows me so well!

So what are my writing chops, and why do I keep losing them?

My friend lost a packet of lamb chops once. It was dreadful. We checked and rechecked the car, the kitchen, the freezer, even the garden.

‘Come on,’ she shouted at me, ‘we’re going back to the butcher. I’ve never trusted that man. He’s got a ginger moustache and his eyes are too close together.’

We drove to the shops where, predictably, there was a huge fight.

‘Well sod off back to Dagenham then!’

I don’t know why Jane uses this argument. She always gets the same response. Back at her house, she got out of the car and trod straight into a large pool of dog vomit.

‘Jesus stuffing wept! Sometimes I hate my life!’ She cried. I hurried around the corner to open the door, and almost slipped in an even bigger pool of vomit, in the middle of which was a plastic wrapper.

‘Look ,’ I said, showing Jane the dripping wrapper with its label. ‘Dingbat must have eaten the chops!’

She glared at the plastic, her eyes wild and her short hair standing straight up in the breeze.

‘That bloody bastard!’ she shouted eventually, ‘I knew it! Those chops were past their sell-by date. I’m going back to the shop!’

Twenty five years ago, I met my strong, athletic husband, and happily embarked on a life of hiking, camping and 4×4 adventures. What a pleasure; surely I would garner plenty of material for my nascent writing ambitions. All those remote mountains and rare flowers. Maybe I’d even discover some daffodils and a solitary cloud and write a really original poem. At the time I didn’t realise that hiking, like most things, requires certain talents. Talents that I didn’t, and still don’t, possess. Skills like being able to hike for longer than half an hour without everyone having to stop because you’re throwing up behind a bush, or you’ve fallen into a bush and can’t get out, or you’ve tripped over a bush and, like an upside down tortoise, are unable to right yourself.

I remember one horrible hike in the mountains. Our guide was about eighty and had a hangover, and there was a young family with a ten-year-old boy. I was gratified. For once I wouldn’t be the weakest in the group. Things got a bit tense when I had to stop for a rest whilst still in clear view of the carpark, but I ignored the rude comments and eventually we carried on. When we reached the river I politely explained that I was too scared to cross via the rocks, and asked if we could find a bridge. The guide, rather less politely, advised me that this was Africa and there weren’t any ##$@ing bridges.

I stood there trembling and whining when the ten-year-old skipped across the rocks, singing. Smug little bastard. I hope he grows up to be lonely and desperate. Eventually, with everyone else across, I had no choice. I waded through the knee-deep river and my boots filled with water. Not having a spare pair of socks I squelched and foot-farted around the entire trail.

So, how much material did I gather during all my years of incompetence and misery? Four short stories.

Did I get published? Yes! I even got some cartoons printed. Professional illustrations of my inadequacies. Yay!

Not exactly a lucrative writing career.

If my writing chops wait another twenty five years to reappear I’ll probably be dead. Unfortunately, I strongly suspect that I am destined to join the ranks of ‘The Incompetent Departed’. You know, those pitiful shades wandering around who can’t find the light. The souls frantically pulling at doors clearly marked ‘Push’. Or those poor wraiths who, having missed the rather important fact that they’re dead, float around puzzled and anxious, not understanding why people are ignoring them. I don’t think I would stay anxious for long though; I’d be more likely to get angry and start throwing a few punches.

I wonder if my deceased writing chops will require me to write? Maybe I’ll feel the need to scare the shit out of the living by scratching poems back to front on the inside of mirrors. Poems people will think are the works of a demonic imp, scraped by a tortured, wormy claw. Meanwhile they’ll just be my silly rhymes and limericks similar to the following;

Do I think I’ll receive any recompense for these jottings? Of course not; a) because I’ll be dead and; b) because being written back to front and completely arse about face on a mirror, rather than in a Word document with a Times New Roman size 11 font, they will require some heavy editing.

Oh well, not everyone’s writing journey can be successful!