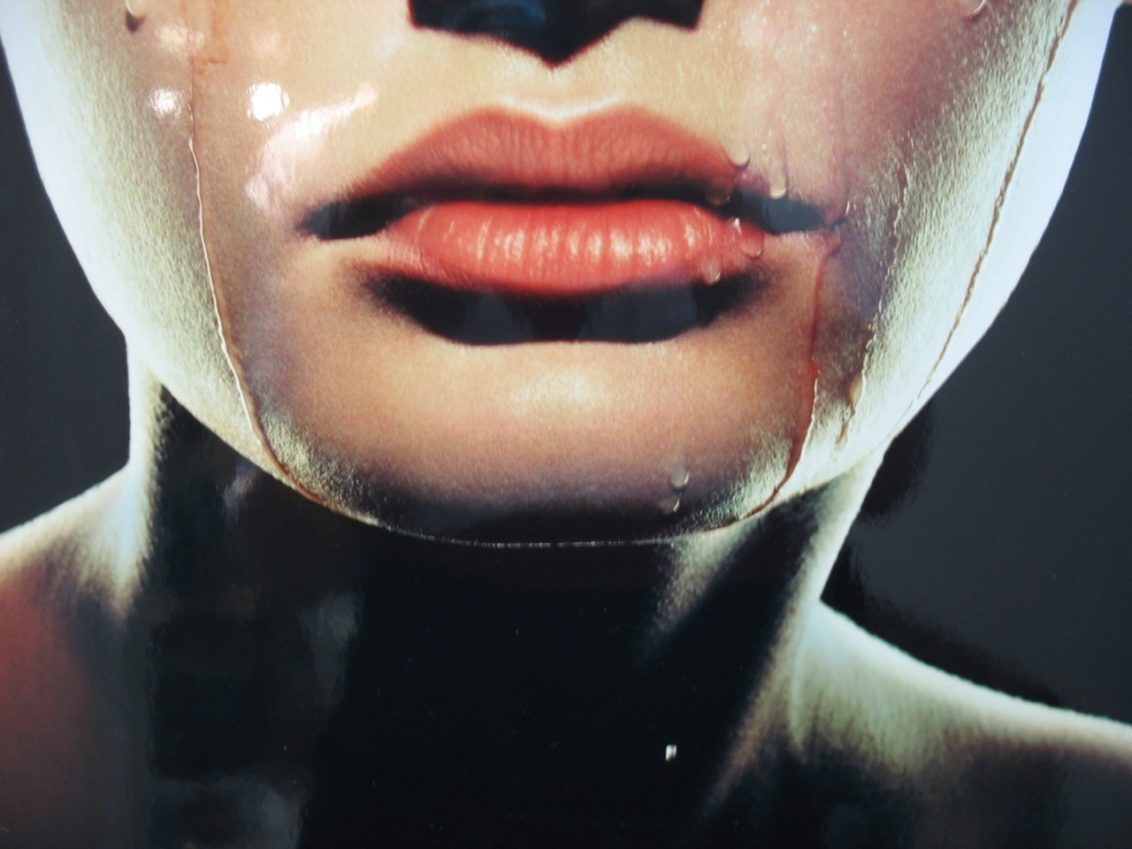 A bright gold sticker in my purple exercise book marks the day I began my journey as a writer. I was seven years old, just starting a new year at primary school. One of our first tasks of the year was to write about our new classroom. I wrote a whole page, describing the smell of the new carpet and the fluffy purple walls. I was rewarded with an award from the principal – a star-shaped sticker underneath my first piece of writing.

Throughout my years at school, I wrote many stories, most of them ending with huge plot twists that would make M. Night Shyamalan proud.

At eleven years old, I wrote about a boy who built a time machine that took him back to the dinosaur age, where he emerged from his machine only to be immediately stomped on by a dinosaur – but plot twist! It was all happening inside a video game!

At seventeen years old, I wrote about a boy who was narrating from the afterlife, watching his life over again as he made friends with a rebellious young girl who led him down a path of destruction that resulted in his untimely death, only to reveal at the end that this was no ordinary girl – she was Death itself!

I wrote many stories throughout my adolescence, but never felt worthy enough to label myself as a writer. The day I knew I was becoming a writer was the day I locked myself in a bathroom stall after a creative writing workshop at university. I cried because my work had just been ruthlessly criticized.

I had gone into class feeling excited and hopeful. It was my first time ever presenting a completed piece of work to a group of people. Even more exciting was that my tutor was a popular novelist in New Zealand, someone I saw as a professional in the business.

I sat down at the table next to my tutor, ready to receive feedback on my piece, when she asked me, ‘Is that the Little Mermaid on your shirt?’

I looked down at my shirt, which did indeed have a graphic print of Disney’s Little Mermaid on it. I smiled and nodded.

My tutor frowned. ‘I think you’re a little too old to be wearing that.’

My mood immediately dropped. I suddenly felt self-conscious and embarrassed. I was shocked that she had criticized me for the clothes I was wearing. I tried to think of what kind of response she expected from me, when the class started in on my writing.

It was horrific. I sat staring at my notebook as they talked about how terrible my characters were and how pointless my plot was. I eventually stopped writing down their feedback and wrote in big letters at the top of my page,

‘You should throw the whole thing away and never write again.’

As I sat on the toilet lid, wiping my eyes with rough toilet paper, I thought, ‘This is my movie moment.’ It was the moment where the struggling artist reaches rock bottom after being ridiculed for their work and sits crying in a toilet cubicle like a complete cliché.

Walking up Symonds Street to the bus stop with red eyes and a runny nose, I was angry at my classmates, and especially my tutor. Their feedback wasn’t helpful; it was just mean. And I couldn’t stop thinking about my t-shirt. My tutor’s comment added to my anger, and in my anger, I vowed that I would show them all, Tommy Wiseau style. I would write something fantastic and get it published.

A few days later, I came across a Pinterest post about interesting words and their meanings. This inspired a story I wrote called Metanoia, in which a man who is obsessed with words turns his home into a bookstore.

When I shared this piece with my writing class, it received more positive feedback, which left me feeling hopeful. My tutor graded it a B+. I didn’t mind the grade though – I loved the story. I looked for opportunities to present my story elsewhere.

I came across a short story competition hosted by Rangitawa Publishing. The selected winner would have their story published in a book of short stories. Dreaming about what it would be like to have my work published one day, I bookmarked the page and then wondered whether to even bother giving the story a chance. Eventually I decided what the heck, why not? I submitted it.

Two months later, close to midnight, I was lying in my bed reading The Kite Runner. The story’s protagonist was describing the first time he ever wrote a short story as a young boy, and I suddenly remembered the writing competition. I had never received any response from the competition, but I decided to check out who won it.

I did a quick search for the publishing company’s page on Google. I clicked open the homepage of Rangitawa Publishing, and what it said was this:

Congratulations to our winner Tracy Solea for her story ‘Metanoia’.

I bolted up, my heart hammering inside my chest. I read the sentence again and refreshed the page three times before it finally settled in that I had won. My story was going to be published! I sat on my bed and cried, then ran upstairs and woke up my sister. She gave me a sleepy high-five.

Winning the competition sparked a fire inside of me. I was filled with encouragement and inspiration. Holding the Rangitawa 2017 Short Story Collection in my hand, I feel that I can now label myself as a writer. There’s nothing stopping me from writing a novel one day, and it’s all thanks to the people who tried to discourage me, but only succeeded in pushing me further towards my dream.