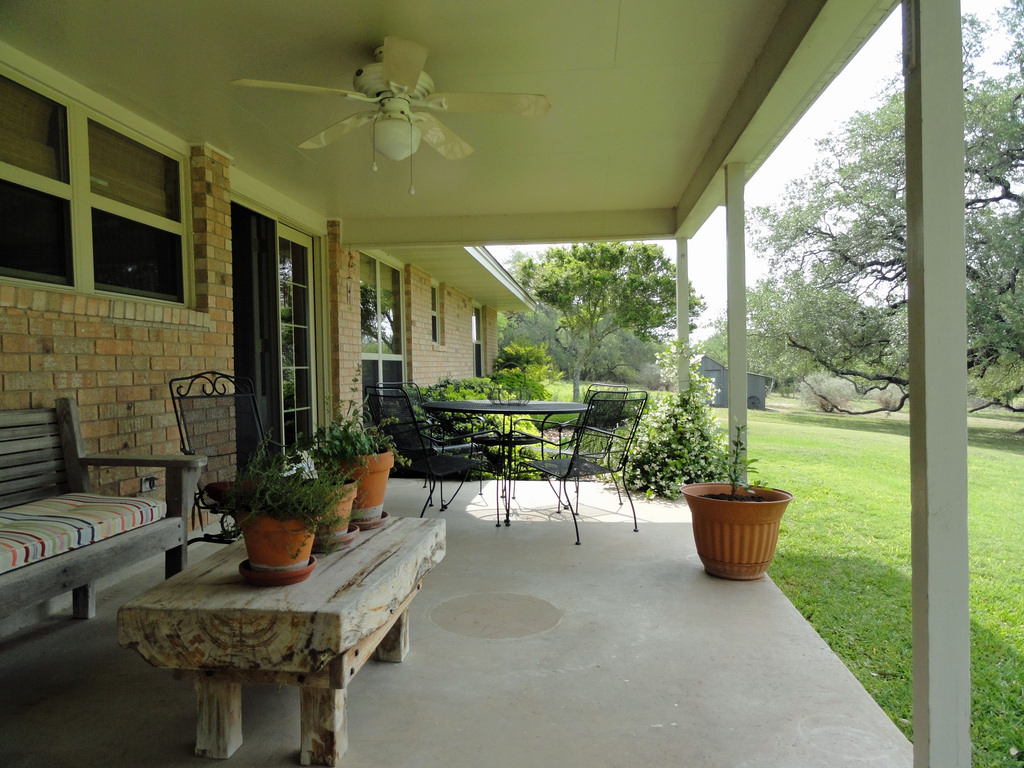 It was hot.  Mid-December in the Cape Winelands tends to be hot.  Your-clothes-stuck-to-your-butt kind of hot.  It was just past noon, so I had an excuse for enjoying a glass of ice cold Sauvignon Blanc.  I was sitting outside on the porch, alone.  I didn’t need any pity though.  It’s a nice porch.  Attached to a nice house.  In a nice estate.  And I didn’t live alone; I was just alone that day for a few hours, and I wasn’t going to complain about that.  It was a rare treat, actually.  But I was depressed.

You see, sitting there sipping my wine, I thought of Forty.  Forty was going to come knocking on my door in the New Year.  It wasn’t so much Forty that depressed me.  It was the Regrets I knew she would bring with her.  And the biggest, fattest Regret, I didn’t want to face, was that, as I sat there, I hadn’t written a novel yet.  Not quite so pathetic in the bigger scheme of things, I guess.  I had a nice career to go with the nice porch and the nice house, etc.  But none of that changed the fact that I once had a dream.  A dream of being a writer, of writing fiction, since I love to tell stories.  Though, I have no one to vouch for me.  Only the characters who live in my head.

I took the last sip of wine and went to the kitchen to refill my glass.  When I returned, I found that I was no longer alone.  My big, fat Regret decided to join me.  Before I could even think, he pointed to the seat across from him, opened his ugly mouth and spoke in a bombastic tone of voice that matched his appearance perfectly.

“Sit down.  We need to talk.  I decided to get out of your head and face you in person.  Otherwise you were just going to wallow in self-pity all afternoon and drink yourself stupid.”

I wanted to protest, but that would have entailed acknowledging the physical presence of my big, fat Regret.  That would have proven that I was either wasted, or worse, bonkers.  So, I sat down as instructed.  Quietly.

“Inspiration tells me that he has sent you the most interesting characters over the years.  And stories that would have elicited an emotional response from even the likes of Hitler.  And what have you done with them?  Nothing!  You’ve not given any of those poor characters life.  You know what you are?  A creative murderer!”  His face was so close to mine, I saw the burst veins on his nose.  I pulled back for a bit of personal space.

“It’s not like I haven’t done anything.  I’ve built up a good career, a home-”

“I don’t care about your boring life story.  Besides, I know it.  I live in your head, remember.”  He pointed towards my head with a stubby finger.  “What I want you to get into your head – along with all those marvellous characters that Inspiration keeps wasting on you – is that you will never, ever get rid of me.  Unless you write your first novel before Forty knocks on your door.  And let me tell you something.  That lady is a real bitch.  She is always chomping at the bit to drag every Regret she can find inside the mind of a thirty-nine-year-old with her.  And then, on the eve of the big four zero, she’ll invite herself in, and drag them all inside your house.”

An image of a woman resembling the Grinch formed in my head.  She was dragging squealing troll-like creatures into my home by their hair.  I had no idea why that image popped into my head.

“If this is supposed to be some kind of a pep talk, you really suck,” I muttered.  “All you’re doing is depressing me about the fact that I’m turning forty next year.”

“Well that’s the whole point, isn’t it!  You’re turning forty and you’ve abandoned your biggest dream.  What happened to you?  You’ve forgotten how much you used to love writing stories as a child.  You’ve forgotten the stories you created, the poems you wrote, the worlds you created in your mind.  You were different then.  You were strong.  You believed in yourself and you were able to breathe life into characters, using pen and paper.  I liked you more then.  You’re boring now.  You’ve allowed the magic in you to die.  And soon the characters in your head will die too.  Along with their stories.” He hung his head and hunched his shoulders like a sulking child.

“Well, don’t hold back. Please.”  It was a cheeky comment, but I was, truthfully, disappointed in myself.  My face was burning with shame.  All that he said was true.  My career, although fulfilling in many ways, did not allow for creativity.  And boy, had I been dramatic as a child!  As a young girl, all I had wanted to do was draw, paint, act, write stories, write poems.  As the years went by, I toned down the drama and art to some degree.  But my love for writing never dwindled.  It was a true love.  It is a true love.  I had abandoned it.  Cruelly.

I excused myself for a few minutes and returned with my laptop.  I switched it on, and opened a blank page in “Word”.  After typing something, I turned the computer around so that my big, fat Regret could read it.  He smiled.

“I like the title.  Just make sure your novel is finished before that bitch Forty comes knocking.  I don’t want her dragging me out here.  She scares me.”

“Trust me.  I can live with not seeing you again.”

And then he disappeared.  For a minute I sat quietly, questioning my sanity.  But then I decided, screw it.  I had characters in my head that were dying for me to bring them to life.  I had a title typed out on my screen.  And so I began writing my first novel.