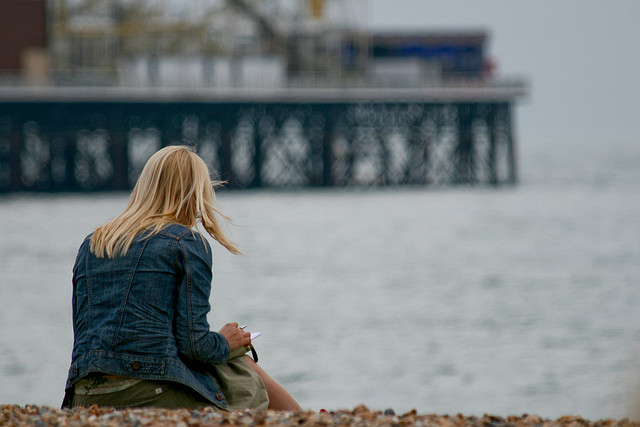 Contents
“I’ll do it if you do it.”About the Author

And so I started writing.

But it was no longer a vague dream for the future. Now it was an appeal from a close friend – let’s do it together. How could I refuse? It had been easy to procrastinate, fiddle, waste time, say it was too frivolous, too self-indulgent, too extravagant. I was busy, couldn’t afford it, didn’t deserve it, no money, no time, no passion.  I watched, bemused, as the years ticked by and stoically regretted my inaction.

But now it was different. Now there were two of us. No more excuses. It was time for action, time to get started.

I found the NZ Writers’ College on the web, sent off my application and checked my emails obsessively.

The course work arrived in no time and I did the first module. Back came my story from my tutor Ginny double quick with suggestions for improvements and lots of encouragement.

I e-mailed my writing buddy – What did you get? Read mine and tell me what you think. What are you doing for the next one?

We would meet for coffee and talk shop. We were like kids in a playground.

On to module two, then three and four. No need for chivvying. I was motivated and buzzing, loving it and learning fast. Procrastination was dead; long live enthusiasm!

I found myself taking sneak peeks at what was coming in future assignments so I could start thinking about them. Lying in the bath a snippet of great dialogue would come to me and I’d be scrabbling, wet and soapy, for a pen and paper. Nodding off at night a clever twist would slip into my thoughts and I’d roll out of bed and stumble into the office. Walking on the beach I’d think of an idea and start reciting the story in my head so I wouldn’t forget it. I urgently needed a notebook.

Then flicking through a magazine one idle afternoon, I decided to send in a letter. I rattled one off by email and forgot about it. A month later a cheque arrived in the post. Wow. I sent off a couple more letters and another cheque arrived. It seemed ludicrously easy. I did a bit of research and found that household tips, photos, fillers, jokes and letters were all accepted. Some magazines paid better than others; I focused on them. And so began a nice little side line. An hour or so at the weekend could yield a couple of cheques in the mail.

I began to look at local writing competitions. Reading past winners was enormously entertaining and educational. Surely I could write that well? I sent off a story. Nothing happened. I sent off another and told myself I must write a hundred stories before I could expect any success. But it came – at least modestly – well before I’d written a hundred stories; long listing then short listing, mentions and even the occasional prize.

I was a writer.

I made contact with another local writer and another: in no time we were five, a Proper Group, enough for a workshop.  We found a local facilitator who was happy to spend the afternoon with us and we came away pleased with what we had learnt. It was a great start and we began meeting every six weeks.

Our format is to bring a work-in-progress and offer it for critiquing. Platitudes are banned. We analyse and dissect; we offer our best ideas and comments. Considering and critiquing others’ work gives new perspective to my own.

It’s a great motivator. I can’t turn up empty-handed and I don’t want to miss a self-indulgent afternoon with a tasty spread and lots of laughter, so I write. At the end of the afternoon I’m full of enthusiasm and fresh ideas so I write some more.

Mavis Gallant said “Success can only be measured in terms of distance travelled” (Travellers must be content).  Indeed, how often have I read that the writers who make it are those who cover the distance, those who turn out dozens or hundreds of submissions, those who keep trying?  The little distance I have covered gives such perspective. Looking back on my first attempts I cringe – wrong tense, wrong POV, clichés, poor openings, weak endings. The only thing I could do for sure was spell.

Now I often make the same mistakes but I’m prepared! I have my list:

And I’ve discovered I love editing, cutting irrelevant passages, shifting paragraphs, weeding dross. It’s satisfying to watch a piece of work evolve, to search for weaknesses and chop them out. The hard part is getting the first draft down, forgoing that great movie on TV and applying bum to seat. Writers have always said that is the hard part so perhaps I’m on the right road.

Now I’ll just run the spell-check over this… 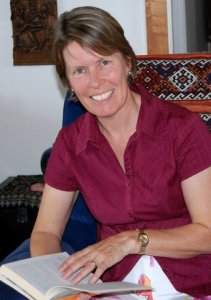