Madi Hanekom completed the Magazine Journalism Course in November 2010. Madi is a stellar example of a student who has thrown herself full throttle into writing and selling stories.

What writing successes have you had since completing your course?

During the course period, I wrote an article which was accepted for publication in November/December by online designmagazine (www.designmagazine.co.za) titled, “Creating a Portfolio Life – How many gigs are you juggling?” The editor subsequently requested me to write a series of articles on this topic.

Contents
Madi Hanekom completed the Magazine Journalism Course in November 2010. Madi is a stellar example of a student who has thrown herself full throttle into writing and selling stories.What writing successes have you had since completing your course?How does it feel to sell your first article?What have you learned from actually working in the industry (as opposed to the theory of it)?What tip(s) would you give other aspirant journalists?How did the writing course help your writing?

The article I wrote on Kakemas as part of my course will now definitely be placed in Country Life Magazine in their October 2011 issue.

And I have a few other articles out there – one in which DEKAT has expressed interest (still waiting for their final answer, though).

How does it feel to sell your first article?

Absolutely great! It also acts as an immediate incentive to start writing the next one!

What have you learned from actually working in the industry (as opposed to the theory of it)? 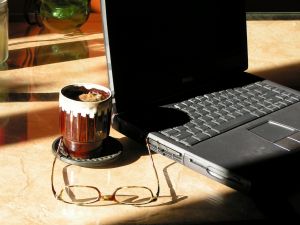 From my limited experience, I have become very aware of the uneven power relationship that exists between editors and freelancers, with editors calling just about all the shots. It would be wonderful if there could be recognition in the industry that one is really talking about a partnership between the editors of magazines and freelance writers. After all, magazines will probably always rely to a large extent on freelancers to provide good copy in addition to copy from their staffers. The low fees paid for articles, as well as the fact that most magazines elect to pay only after publication, were also eye-openers. I think that role players in the industry should actively work together (if not already) to engage with editors and publishers of magazines to re-negotiate the working relationship.

What tip(s) would you give other aspirant journalists?

Believe in yourself and your creative writing skills. Take action: enrol for a writing course and start writing! Keep note books and pens everywhere (house, car, handbag, etc) to immediately write down that good idea – or input it into your mobile – otherwise it will disappear into the Bermuda Triangle, never to surface again!

How did the writing course help your writing?

It provided me with much needed information about the way the industry functions, as well as practical writing tools. It also gave me the confidence to actually submit my writing to editors and to do it in a professional way. 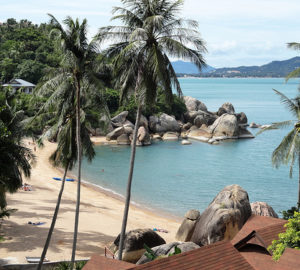 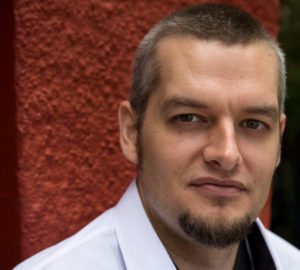 8 months ago
The Writers College September 5, 2021