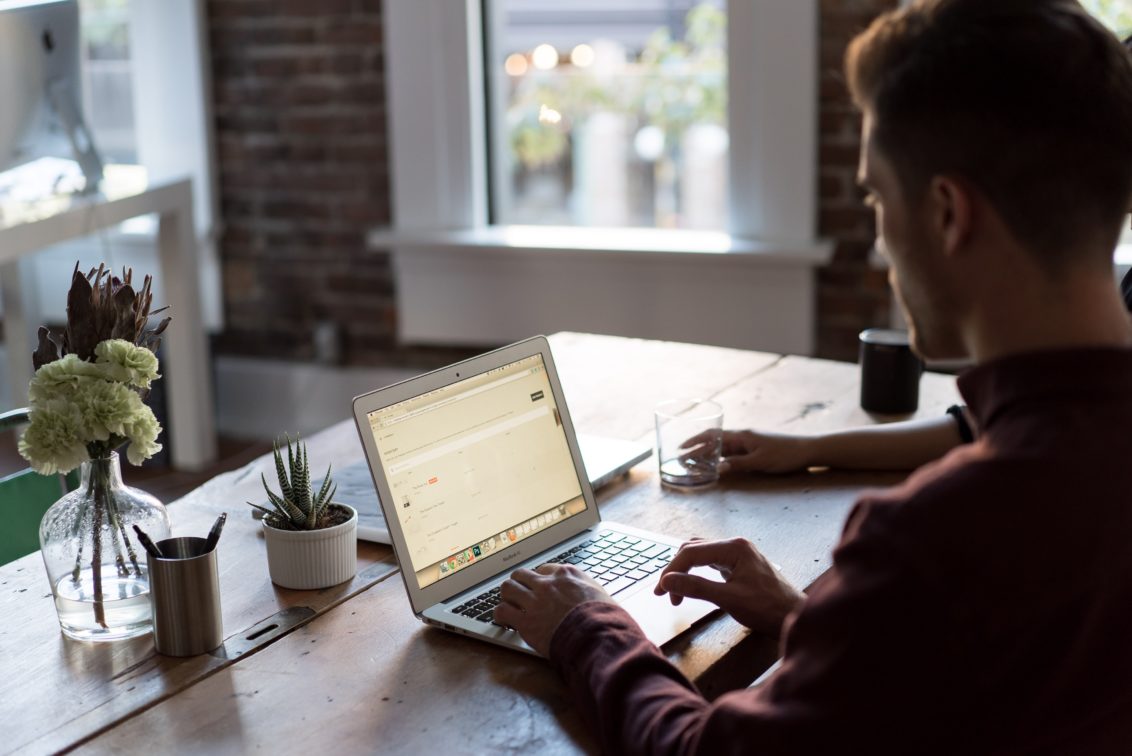 share
Contents
Just for fun – by Helen YuretichAbout the Author

Congratulations to Helen Yuretich, the winner of our November 2011 My Writing Journey Competition. Helen’s inspiring story is called ‘Just for fun’. Enjoy the read.

The next My Writing Journey Competition closes on 29 February 2012; send your story to Nichola Meyer at nichola@nzwriterscollege.co.nz.

Just for fun – by Helen Yuretich

I decided to do a writing course – just for fun.

I didn’t expect to actually learn anything. No, I was full of my own writing prowess, keenly aware of the excellence of my English. Smug. Conceited even. I would slap my forehead and declare tragically that I never could remember the difference between zeugma and syllepsis, thereby signalling, oh so subtly, my grammatical expertise. I bought books about parsing sentences and would idly consider Fowler’s stand on dangling participles compared to Leech’s. I never split an infinitive and sneered heartily when I saw a misplaced apostrophe. Roget was my right-hand man; Bryson and Truss were personal friends. Oh yes, I knew a thing or two about English. The course would be just for fun.

When I began I expected to be top of the class. I was quietly confident that I would wow the tutors who would be hugely grateful for my presence amongst their students. If they wanted to use my work as an exemplar I was ready to humbly allow it; in fact, they never asked.

What I needed was a tough old editor to slap me down and make me start my apprenticeship brewing tea. What I got was enthusiasm and encouragement. The tutors were just too nice.

I finished the course (puzzled not to be declared top of the class,) and began submitting stories. With my very small portfolio and very big ego I wondered how many editors I could submit to simultaneously. My tutor recommended I write some more and only submit to one magazine at a time. Fair enough; it would be embarrassing if they all wanted to print my story at the same time. But oddly, nobody made me an offer. I branched out into competitions and the same thing happened. I was completely overlooked.

It was a mystery.

About that time I took up with two locals who really were writers – one was a Katherine Mansfield winner!  Omg! Imagine having your name linked to the Great Miss Mansfield. I was grateful to sit and drink coffee with such an illustrious colleague.

We made contact with a couple of others and began to talk about writing. We established a support group. I read and analysed their work. They were good. I read and analysed my own work. I was not.  I subscribed to a writing magazine. I started trawling online sites. I re-read my old stories. There was only one conclusion – difficult as it was to believe – I had a long way to go. I had to start again, this time aware of my short-comings. Perhaps I was beginning to learn at last.

Looking back over my notes and the generous feedback from my course, the lessons started to sink in. Perhaps there was more to learn than I thought. Perhaps the gentle recommendations from my tutor could reveal more than I’d realised. Slowly my mistakes became visible to me. Why did I use that tense? It’s too distant. Why did I choose that character? It’s the wrong POV. Where’s my hook? The story has no arc, no tension, no turning point, no resolution, weak ending, flat characters, dull dialogue, poor editing. Amateur. Unpolished. Hopeless.

The “Think positive” brigade, however, demanded that I declare myself a writer. “Believing is the first step towards realising your dream” they told me. “Don’t you know about the power of attraction?” But it had just sunk in that I was not a writer. Nevertheless, I would whisper to myself doubtfully that perhaps, with a lot more practice, I could be a writer one day. “Belief ain’t for sissies,” said Peggy Noonan.  I suddenly found myself to be a great big cissy.

I had no goal and the hardest part was deciding on where to aim. I would waver between literary competitions, humorous verse and women’s mags, all the while wondering if perhaps magazine journalism wouldn’t suit me best. One day I would strike out with confidence, the next day I would change direction or just give up. Great stories, verses and articles got started, nothing got finished.

I could see what was happening and slowly I filtered through the muddle. I didn’t know anything about journalism so that got shelved (until I could do another course). Literary competitions were out of my league. Humorous verse was harder than it looked. So that left women’s magazines. But my belief that I could write for womags shrank as steadily as the market.

Yet the stories did seem within my ability.

“But they only want well known writers,” my half-empty voice whinged.

“You haven’t even tried,” my half-full voice replied.

So I ding donged back and forth, wasting more time and missing more opportunities.

And here it is: after sending various fillers to magazines I analysed my results and decided to concentrate initially on the magazine where I’ve had most success. I reason that if they get used to my name it might start to register subconsciously and reap results. (Or they may refuse me for the very same reason but that thought leads to dithering. Action is the main thing.)

My efforts are finally pulling in the same direction. I was previously so worried about overlooking a fertile source I never managed to focus anywhere. Now I know where I’m heading. My focus has pulled right in to the screen in front of me.

I have three new files – “work in progress”, “submitted” and “scraps”. I’ve accepted that not every “WIP” will move “submitted”, some will be hurried without regret to “scraps” for future reference, and not every submission will be successful. “Successes” is my smallest file to date.

But I’m creeping forward on my journey. I’ve learnt that there is much more to being a writer than error-free English, that giving up is the real failure, and that writing courses really are great fun.

Helen Yuretich, a graduate of the Short Story Writing Course at NZ Writers’ College (www.nzwriterscollege.co.nz), won the Heartland 1000 Short Story Competition in 2010. She has since been shortlisted in several competitions and regularly submits fillers to womens’ magazines with much success. She divides her time between writing, working fulltime as a librarian and enjoying her increasing menagerie at home.

Helen has spent twenty years in the Far North of NZ, commonly known as Ninety Mile Paradise, and is very interested in local history which has formed the basis of some of her stories. Her ambition is to break into the world of women’s magazines and she is working steadily towards this goal.