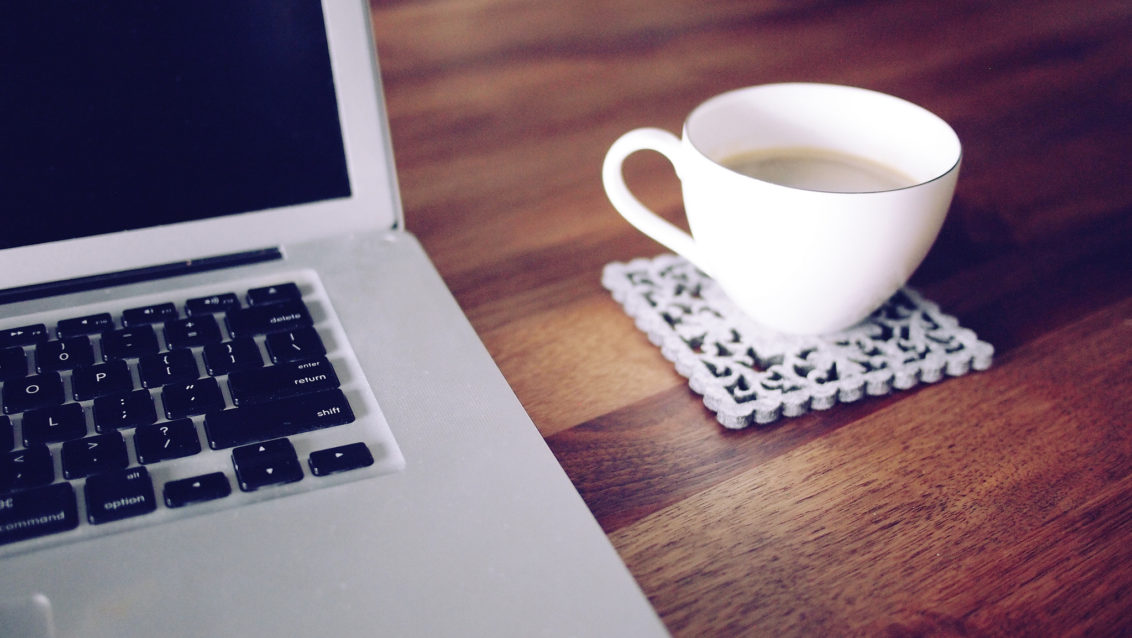 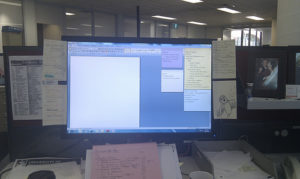 How do you make the most of your writing time? Here are some key tools and tips.

At school and throughout my university career, I was that annoying student who always wrote up until the last possible second during tests and exams. Most students can’t wait to be done with an exam. Those who finish first will probably answer what they can, and then happily slap their paper down in front of the lecturer before dashing out of the exam hall.

Contents
How do you make the most of your writing time? Here are some key tools and tips.– by Sam Moolman“Chronoptimism”Parkinson’s Law: Using all the time you haveEfficiency tricks

The better-behaved students, however, calmly finish well within the allotted time slot. Carefully, they read through their paper sentence by sentence, and confidently stroll out with some minutes to spare.

Then there’s me. I’m the frantic mess writing at the speed of Superman to try and finish before the lecturer has to pry the paper out from under my panicked pen (sadly, this has actually happened to me before).

A chronoptimist is defined as “someone who underestimates the time necessary to complete a task or project.” Not only do I always underestimate the time it will take me to do anything, I also underestimate the number of tasks I can juggle at the same time in a specific time-frame (needless to say, punctuality has never been much of a strong point). And when I’m allotted a certain amount of time to complete a task, I will, without fail, use up every single second of that time.

I used to think that this was a good thing, and that it means I’m a thorough worker. But now that I’m transferring that habit over into my work life, I’m suffering from the repercussions. There isn’t an editor in the world that would care enough to pry an article out from under my panicked pen. They simply won’t hire me again.

Parkinson’s Law: Using all the time you have

If you’re a chronoptimist, you might also suffer from the law of inefficiency, otherwise known as Parkinson’s Law, a humorous adage which dictates that: “Work expands so as to fill the time available for its completion”. Consider this:

Assuming you have a 500-word piece to do in ten hours, how long will it take you? Personally, I would use eight out of the ten hours to research the topic and conduct interviews; the ninth to write the piece, checking facts, spelling and synonyms throughout; and in the final hour I’d edit and polish the piece, using the very last minute to upload the piece and hit ‘send’. Does that sound right to you?

Assume you’re tasked with that same 500-word piece, but this time, you have two hours to write it. It’s still completely doable, isn’t it? And any good writer will still be able to employ the step-by-step approach of researching, interviewing, writing and polishing. The only difference is that you’re using your time more efficiently.

How, you may ask?

• Along with many other writers, my biggest problem is divergence. I don’t tend to waffle per se (at least I hope not!?), I just veer off in another direction. So to help centre my ideas and to keep my writing relevant to the topic, I write my piece’s “bottom line”, the central idea, on a Post-it and stick where it will catch my eye from time to time. Doing this ensures that I won’t be left with too many unnecessary paragraphs that I’m just going to have to cut later. And if ever I’m stuck and not sure what needs to be said next, I always have my “bottom-line-Post-it” to refer back to.

• Another time-waster is having to transcribe a recorded interview before the writing process even begins. The rule of thumb here should be to only use a recorder when absolutely necessary. Using a notepad and pen gets the same job done and is easier to refer to. However, if you have to use a recorder to transcribe longer quotes accurately, rather glance at the time on your recorder when an interesting quote comes up during the interview and write it down. Then, when you’re collating quotes before you start writing, all you need to do is listen to that part of the interview as opposed to the whole recording.

• This is probably the most important aspect of saving time: trust yourself as a writer. You were there, you conducted the interviews, and you did the research. It’s all in your head. So when you begin to write, close all other windows on the computer and put away any notes lying around besides the quotes you’re going to use. Leave fact-checking and referencing for when the first draft has already been written. You’ll be surprised at how much information you remembered correctly and how much time you saved not looking back and forth between documents. The key thing here is not to second-guess yourself.

These tricks are just some small changes you may have to make, but they’ll save you a lot of time in the long run. 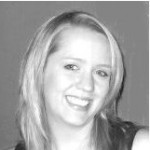