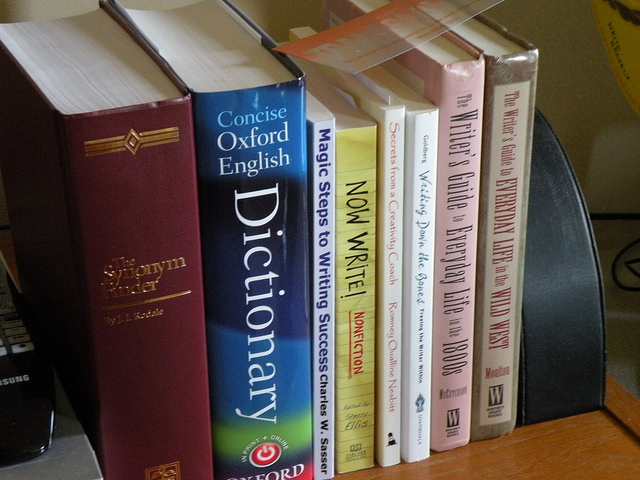 Amber Walker should be used to death by now, but she wasn’t. Her stiletto heels clicked against the ceramic tiles. Each brisk stride echoed through the corridor, announcing her arrival. She knew where she was going. She had walked that corridor before.

Overhead, exposed light bulbs dotted the length of the ceiling, casting a yellow haze on the floor. They fizzled, plunging the corridor into momentary darkness before igniting again.

She hated days like these. Death days, as she had come to call them. They reminded her too much of her own loss – of Ryan. She wished she could feel something, anything other than the numbness gnawing at the pit of her gut. But even the thought of death could not yank an emotion from her heart. There was nothing left to feel, there hadn’t been for years.

She stopped in front of a cell. Through the metal bars a man slouched on the bunk, flicking cards into a dustbin.

“It’s time Billy,” Amber said. She nodded and the guard pulled out a chain, fumbled and pushed the key into the hole. Click. The door strained against its hinges, screeching in protest. The guards shuffled past her and restrained Billy in body irons. On the bunk Billy’s last meal of T-bone steak and roast potatoes remained untouched.

“I’ll be back for that,” Billy said and smiled as he was yanked out of the cell. It struck her as an odd thing to say, but the governor had intervened before. Billy had more lives than a cat, somehow dodging death at every turn. He didn’t expect to die today – few did. If the past was an indicator of the future, then Billy would live through another execution.

One hundred short strides to the death chamber. When they arrived everything was ready. The air was sweet, clean like a hospital, save only for the tinge of ammonia which masked the stench of the deaths that had taken place there before.

Billy willingly lay down on the bed, thrusting his arm out to the doctor. The smile never left his face, as if he knew something no one else did. The guards grabbed his limbs and restrained them before plunging a needle deep into his arm.

“It’s only a matter of time – that phone will ring,” Billy laughed. Amber’s eyes flickered to the maroon phone hanging on the wall. It was a dedicated line to the Governor. The phone had saved Billy before. Why wouldn’t it now? Why didn’t she care if it did? She was a human right’s observer – it was her job to care. But she didn’t and she hadn’t ever since Ryan’s death.

The curtains were pulled back revealing the members of the public present to witness the spectacle of death. Amber’s gaze went to Felicia Colt, an elderly lady well advanced in her years. Her once dark hair was now a dirty grey and her eyes were devoid of emotion.

Amber knew her story. Everyone did. She was the mother of Kimberley, Billy’s last victim, who was killed nearly a decade ago. Looking at Felicia holding onto her brittle composure made it all the more real to Amber. The actions of one man had changed the lives of Kimberley and Felicia Colt forever. The actions of a drunkard had changed hers. If that moment had been different, would she be here witnessing deaths? Or would she be celebrating life with Ryan?

“Billy Chad Williams,” the Warden’s voice boomed across the room. “You have been found guilty of murder and according to the federal laws of this state you have been sentenced to death, which sentence will now be carried out. May God have mercy on your soul.”
Billy frowned. His gaze flicked to the phone but it remained silent. There was a change in his eyes. Something she had never seen before.

“Wait!” Billy shouted his arms and legs straining against the straps. “The Governor will call. Just wait a moment!”

He howled but no one paid him much notice. Amber should care – but she didn’t.

The doctor flipped the switch and the cylinder pushed the drug through the AV and into his arm. Sodium Thiopental, Amber recalled, to render him unconscious.

“I don’t want to die,” Billy whimpered but there was little he could do to stop it. His eyes closed, surrendering to the darkness. The machine pushed the muscle relaxant through his system. Finally the killer, Potassium Chloride brought Billy’s heart to a sudden and final stop.

A loud shrill erupted from the heart monitor. The doctors waited for a time and declared him dead.

The public gallery applauded but Felicia Colt remained seated, staring at the body. Her hands were neatly folded in her lap. Her face stoic. Amber expected emotion from the woman. She had watched Felicia at every scheduled execution of Billy. She was always the same – completely emotionless.

Billy’s death had brought justice in the legal sense but for Felicia it had changed nothing. Kimberley was still dead.

Amber turned. One moment had forever changed Felicia and Kimberley’s lives and another moment had ended Billy’s. A moment was all it took to rob her of her son many years ago. One moment could change everything, she thought.

“You okay?” David asked. She shook her head, not trusting herself to speak. “It never gets easier, does it?” David slid his arm around her. “Come on, let me buy you a drink.”

She let David guide her away from death, away from the madness. She glanced back at Felicia’s tear-stained cheeks.

Like a beacon of light Felicia’s tears pulled Amber from the darkness closer to the surface. Like taking a breath for the first time, she felt something, which was more than she had in years.