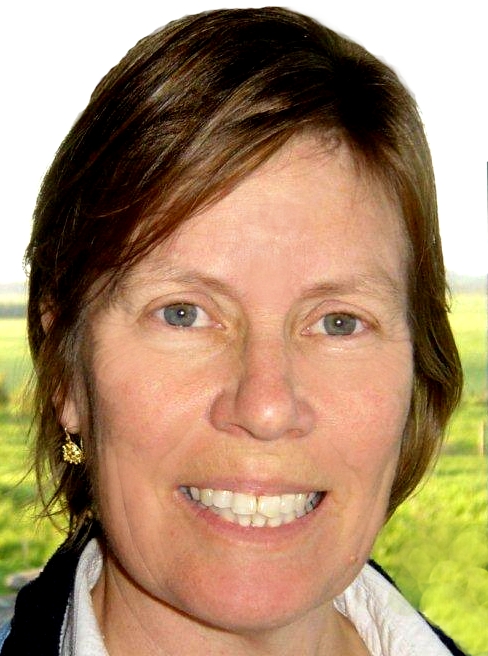 The competition, organised annually by The Taumarunui Writers’ Group, was judged by award-winning novelist, William Taylor.

The full details are about to be released later in the week. 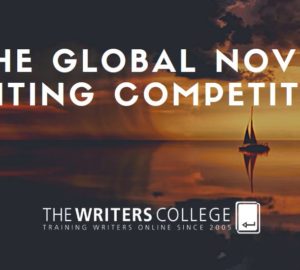 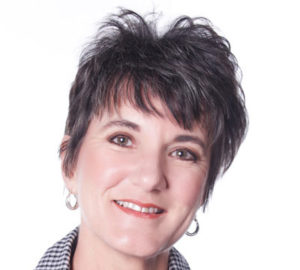