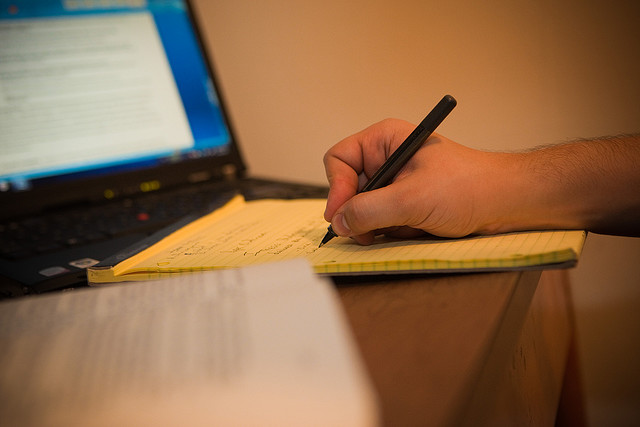 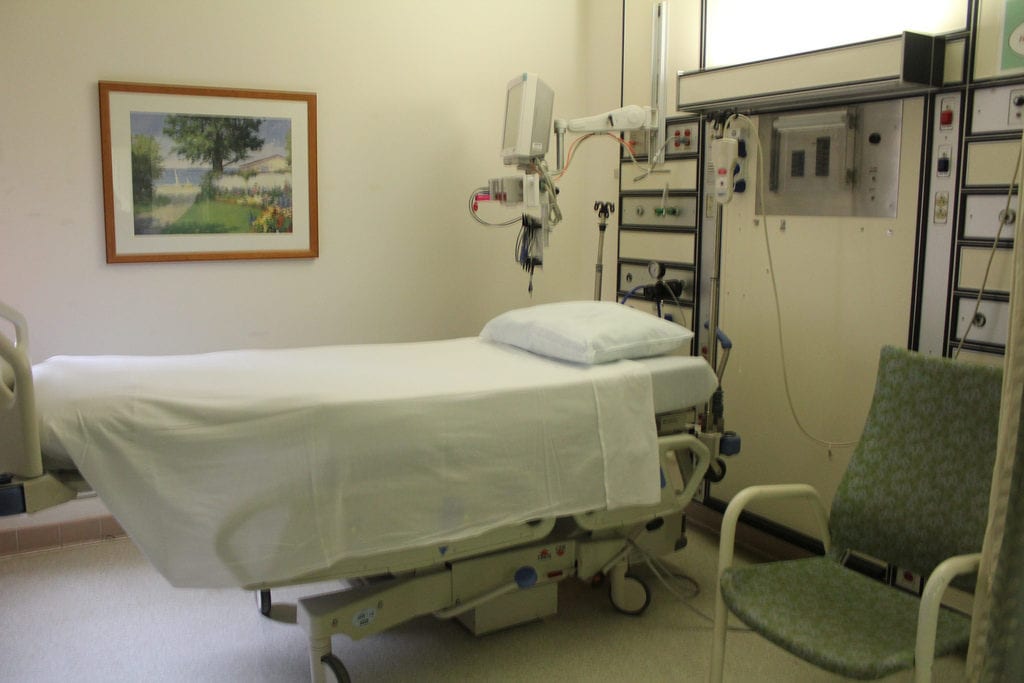 Well, it’s all about power, isn’t it? That’s where and why my life intersects the here and how of what you’re reading. For disclosure: I’m going to tell you that I only recently turned twenty. I’m a tad shy on the “hard knocks” front, but I assure you I punch well above my class in cynicism and jadedness. What I’m not going to tell you is about any great adversity I had to endure or some imagined slights which may have moulded me, because I have none. I am a middle-of-the-road, plain-white-bread John Doe from a middle class family in a third world country. And I’ve only been doing this for twenty years, remember.

But where I can pick up with some urgency or piddling interest is the year I matriculated, as head boy, dux scholae, and the only one in my grade with a long term girlfriend. Things were good. Things were in control. I had power over my life. Until my last exam. It was my English exam on the Monday. Wednesday was my driving test. Friday I was going to Durban for the annual pilgrimage the matrics in South Africa make to celebrate high school equivalency. But my Monday night of planned decompression and drunken revelry was instead supplanted by a case of “oh god oh god oh god, make the pain stop” in my stomach.

Tuesday then, was hospital day. I was still thinking I would be fixed up with some Schedule V painkillers and liquids, and maybe the piss-up in Durban would be the time I could save my relationship with a girl I still loved.

The many scans and proddings made nurses and doctors alike give me that “uh-oh” face, and I was admitted.

I’ll give you the truncated version of my two-week stay in Linksfield Hospital for The Purgatorial: the doctors didn’t know what was wrong.

My vitals were low. I was moved into ICU when my heart function dropped to twenty percent. I cried like a wet child when I thought they would put in a catheter. They didn’t. I was put on a nebulizer to help breathing. The doctors still didn’t know what was wrong. I had a twelve-hour fiasco where I almost died from brain swelling and a 200/100 blood pressure. I developed seizures. I had a spinal tap for testing. The spinal tap was botched causing a fluid imbalance around my brain, which temporarily paralyzed me. The doctors still didn’t know what was wrong. I had my last rites read to me by a priest. I was later told a rabbi wanted to do the same, but my family stopped him. I was woken at three AM. The doctors finally knew what was wrong.

After new medication, another spinal tap to fix the imbalance, and a few months of home recovery, I had a check-up and I was clear. No brain, spine or heart damage to speak of. Well, the heart part was a lie. That girl went to Durban without me and it’s clear to me (and someone I know who saw her there, with so many others clearly not me) that it is over between us.

Ah well, part of the healing I suppose. Fortunately I did get quite far with another. A gentleman never tells, but I got to third base with death, and she’s a biter.

Tomorrow, I could get sick again. I could stop walking again. I could seizure in the streets and be hit by a bus and my epitaph could read: “Couldn’t even cross the damn street.”

And because of this, I now live in a state of forever and never. I know that I need to plan and build for tomorrow, but god, that may never come. And I will not spend today powerless.

So, what can I stomach? What can I do today that I can live with and can push forward to tomorrow?

Well, I have always loved to write.

In kindergarten, while everyone was enjoying nappy time, I was reading. My second grade teacher couldn’t believe I knew the synonym for “dream”, or what a synonym was (the answer was “aspiration”, by the way). I read every day. When I encountered a word I didn’t know, I added it to a list which I turned into my own personal dictionary, which I have open right now to throw in a fancy word. Heliotrope. Every English teacher I had encouraged me to write more. English was always the subject where ninety percent was only decent.

I decided I wanted to write.

Between then and now I have written a dozen short stories, almost forty sketch stories, the odd song, close to a hundred poems.

You may never read a single letter of what I write past these, but I wrote them. I wrote them happily, I wrote them free of the day I wrote and the day that would come after. I write, because I can finally have some impetus in my life that I am entirely responsible for. I write for that power, to be at the genesis of every world I decide to bring into being, to have the power to bring light or dark, to orchestrate the rise and fall of every arbitrary power, and to have this all happen at the press of a key.

I write because, tomorrow if I’m gone, then yesterday I finally had power. And that’s what it’s all about, isn’t it?

Clinton Matos is a writer from South Africa who has had many different titles in his twenty years: Head Boy, Dux Scholae, Programmer, Project manager, Engineering Student, Blacksmith’s Apprentice, Asset Manager, and now he’s covering the maker movement for htxt.co.za.

When not writing (or reading his backlog of books) Clinton spends his time playing videogames, building computers and putting together LEGO sets. He jokes that the LEGO is for his young niece and nephew, but we know that it’s secretly all for him.

Next year Clinton is looking forward to either studying Journalism or English at the University of South Africa (Unisa) part time while he works, as well as getting his first book published. The book, which doesn’t have a definitive title yet, is already forty-thousand words long, and he says that’s only half the story.