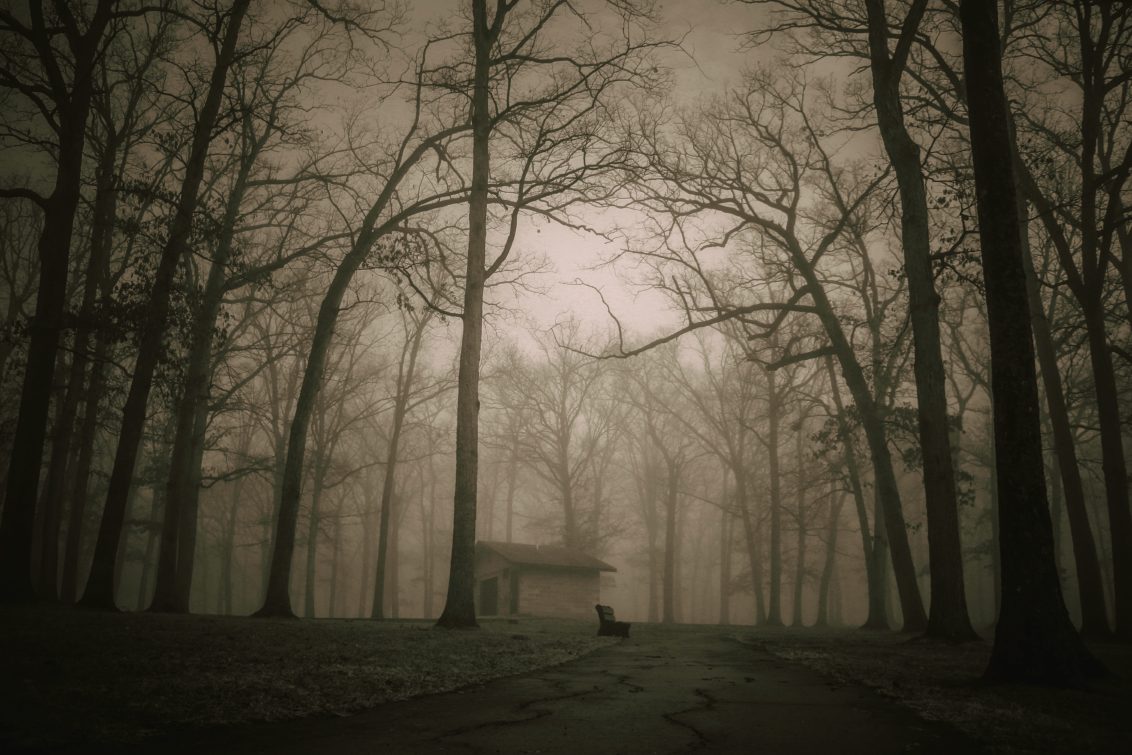 Joe Lansdale, the award-winning author of 45 novels, sat on the stage and told us, “Write as if everyone you know is dead.” Were it not for the air conditioner’s racket, you could have heard a fly fart if there happened to be one near your ear. One or two of the other writers on the panel nodded in agreement, while the rest turned horrified stares on the man. The audience looked stunned.

Contents
BY MIKE CASTO ABOUT THE AUTHOR

The statement startled me a bit, but I had known Joe for several years, so I waited for him to drop the other coin. I figured, like usual, it would be solid gold.

He continued to explain that it’s not about killing your loved ones or imagining them dead. It’s about writing the story as it needs to be written, writing the story only you can write. If you’re thinking about how your grandparents, or parents, or friends will react to the story or to your word selection, you’re not writing your story.

When I read On Writing by Stephen King, he reinforced this idea by saying, “If you expect to succeed as a writer, rudeness should be the second-to-least of your concerns. The least of all should be polite society and what it expects. If you intend to write as truthfully as you can, your days as a member of polite society are numbered, anyway.”

Technically, I earned my first publishing credit when a short ghost story of mine appeared in the local newspaper for their Halloween edition. I was about ten at that time. I wrote a lot, often as a to work through my own emotions, especially painful ones. I grew up in a time and place where, as a boy, it was deemed “inappropriate” to share things openly. My fear of what others might think about my writing, though, resulted from a situation that happened when I was in high school.

At seventeen, soon after losing my virginity, I wrote a story that would have pleased the editors of Penthouse. My friends found it and threatened to show it to my girlfriend, terrified me. This led to a great chase scene, a frustrating game of “keep away,” and ultimately a scavenger hunt. I never found that story, but my dad did.

My friends had hidden it in one of his winter boots and forgotten about it. So, several months later, on a family trip, my mom said, “Dad found an interesting story in his boot.” Dad said nothing, but he glanced at me in the rearview mirror, and I knew which story he’d found. My cheeks glowed so brightly that I could see them in my peripheral vision, and I broke out in a sweat. My little sister, who was fourteen at the time, had her earphones in and was thankfully listening to music with her eyes closed.

Mom continued, “It certainly wasn’t anything I wanted to read, and someone sure has a vivid imagination, but at least it was amusing and well written.”

That was it. The topic never came up again, but I was mortified. From that moment forth, everything I wrote was written with my parents in mind. The question, “What if mom reads this?” haunted my writing for decades to come.

In fact, by the time I learned this valuable lesson from Lansdale and King, my mom had died, and I was still writing with the fear that she might disapprove.

Freeing myself from writing what others might expect freed up my writing, and, soon after, my first novella was published.

Mike Casto grew up in central Indiana (in the US) and is a lifetime practitioner of martial arts. His received his first writing credit at ten-years-old when the local newspaper ran a contest for stories written by elementary school kids. They selected and printed a ghost story he wrote in the local section of their Halloween edition. He and his wife have travelled the world, often together, and lived as full-time RVers for four years. His publishing credits include a variety of nonfiction articles and books about martial arts, a couple of novellas, and a handful of short stories published in a variety of small press anthologies.