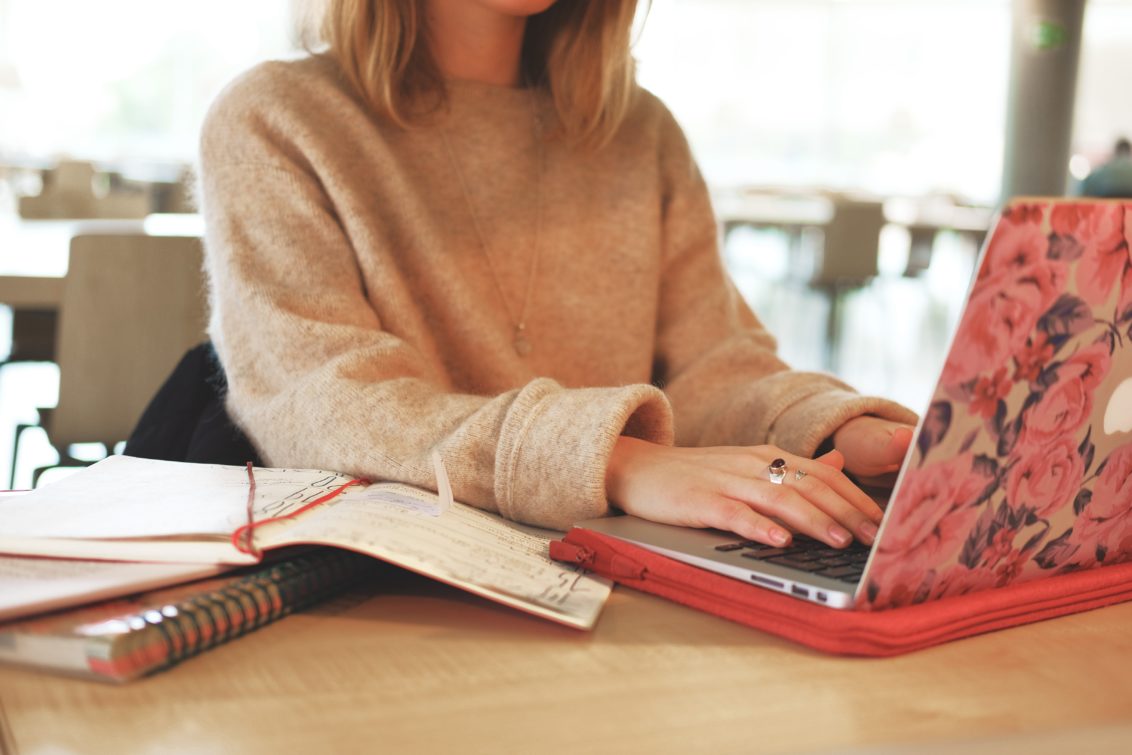 When I was a beginner writer, so many books and teachers urged me to “find my voice” that I thought my voice was something I had lost. Something I needed to acquire. I didn’t realize I already had a voice, and all I had to do was stop covering it up. A passage from Muriel Spark’s novel, A Far Cry from Kensington showed me how to reveal my voice:

“You are writing a letter to a friend…a dear and close friend. Write privately, not publicly; without fear or timidity; right to the end of the letter, as if it were never going to be published, so that your true friend will read it over and over, and then want more enchanting letters from you.”

Voice is powerful. It can convey the region where we grew up, the places we’ve lived, the people we’ve known who were important to us, our social class, our education, our philosophy of life. In short, our voice conveys everything we’ve experienced. Everything that makes us unique.

If we’re not careful as we revise, we can edit our voice right out of our writing.  Consider this example of voice from Mary Karr’s The Liars Club:

“After Mother got her picture, we all stood around the fire truck eating moon-shaped cookies dusted with powdered sugar that the mayor’s wife had brought in some Tupperware. It was stuff like that that’d break your heart about Leechfield, what Daddy meant when he said the town was too ugly not to love.”

What if, while editing, Karr had decided her natural voice and vocabulary were not good enough? What if she decided “break your heart” was clichéd? What if she decided to eliminate phrases like “stuff like that”, contractions like “that’d”, and to refer to her “Daddy” in a more formal way?

“After Mother’s photograph was taken, we stood around the fire truck. We ate moon-shaped cookies dusted with powdered sugar. The mayor’s wife had brought them in a Tupperware container. This was what touched me about Leechfield, and what my father meant when he said, “This town is too ugly not to love.”

There’s nothing wrong with the second example, but which passage has more personality? Which seems written by a real person? Which author would you rather hang out with?

Only one person could have written the first passage, and that’s Mary Karr.  Anyone could have written the second passage. The first is unique; the second is generic. By using her “real” voice, Karr is able to express her true self. Her voice has warmth, humour, and authenticity. As readers, we feel that voice is speaking directly to us. We trust the honesty of that voice.  We know there is a genuine person behind that voice.

The biggest threat to your writing voice is tension.  So relax. Don’t be afraid to be yourself.  Your true voice will emerge when you shrug off self-consciousness and simply write. When you write like you are writing a letter to a close friend.

Sandy Kline graduated with an MFA in Creative Nonfiction from Bay Path University in May 2020, one of thousands of graduates in the US who, because of the pandemic, was not able to participate in a ceremony.  Her work has been published in Six Hens, Brevity, and The Forge literary magazines.  She lives in Tulsa, Oklahoma, where she is currently completing the memoir she began as her thesis project.   Contact her at sandytulsa@aol.com or on Twitter @sandytulsa.