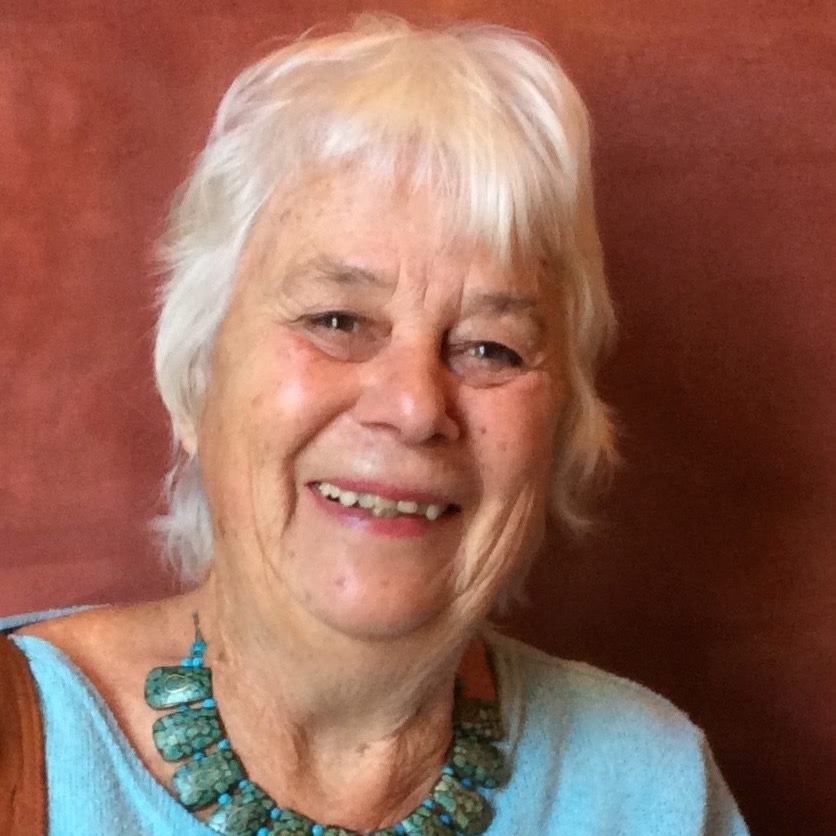 Ginny Swart was one of the first writers to join us when we started our writing college in 2005. She designed the Short Story Writing for Magazines Course.

One of our best-loved tutors, Ginny has been an unfailing support for novice writers on an international level.

Q. How did you become a writer?

By accident! I’m actually trained as a graphic designer but have had various jobs and one was selling advertising for a weekly trade paper. One day I sold a full page advert but the editor said they didn’t have enough editorial to fill the paper that week, so I sat down and wrote a whole lot of articles just to get the advertising commission! After that I became a journalist for the paper for eight years. Then after a five-year break teaching English in Hong Kong I came home and started writing stories.

Q: What has been your greatest writing achievement?

I think life’s been a series of high points. The first time I had a short story accepted I thought life couldn’t get any better. I had to stop myself standing at the check-out and telling people I’d written the story in the mag they were buying!

Then I thought my first book for teenagers (Nosipho and the King of Bones)  was the high point of my life. When I read that letter of acceptance from MacMillans I just about fainted with excitement.

Then a few years later I opened an email from the UK which asked if I was sitting down, and then told me I’d won the international Real Writers prize from 3000 entries. I was all alone at home and just sort of shrieked quietly to myself, and I couldn’t even phone my husband as he was in Angola. I spent a huge chunk of the prize flying over to collect it in front of the local TV. That was definitely a very high point!

Q. How do you decide what to write about? Where do you get ideas?

This is hard to answer. Ideas sort of float up from somewhere. Sometimes I start off with just a catchy sentence and the story develops from there. Sometimes I have an idea but then one of the characters says something and everything changes. I’m not a very disciplined writer but if I’m working on a serial I have to have the whole thing mapped out in my mind before I start. There is no going back and changing once you’ve submitted the first couple of episodes.

Q. How easy is it to make a living as a writer?

Easy if you’re able to live on a crust and cold water!

Short story writing isn’t the fast track to making money. It’s not a proper job with a guaranteed pay cheque every month. I know lots of UK writers who are very prolific but just about all of them have sidelines: some of them have other normal day jobs, or they run writing schools, publish books on how to write, write magazine articles (these pay a lot better than short stories) and often, they’re often married to a man with a regular income!

Payment varies hugely, and You Magazine in South Africa is the only publication that has raised their rate of payment to writers. All the others in UK, USA and Australia haven’t given their short story writers a raise for the past eight years, which is when I started submitting.

Sadly, there is no National Union of Short Story Writers. I think script writers or magazine journalists have a far better time of it financially but the buzz from writing a good story makes up for it.

Q. How much time do you spend writing every day?

I switch on my computer about 7.30am and it stays on until I go to bed. I have about four stories on the go at any time and I have a look and see which one I feel like going on with that day. Some days I don’t spend more than a couple of hours writing but if the story’s going welI, I just carry on until it’s finished. I also go through old stories and see which ones I can submit somewhere and how much needs changing. But I have a Sudoku programme…. that’s fatal.

I have about 30 stories out there in cyberspace on any day, waiting for an editor’s answer. 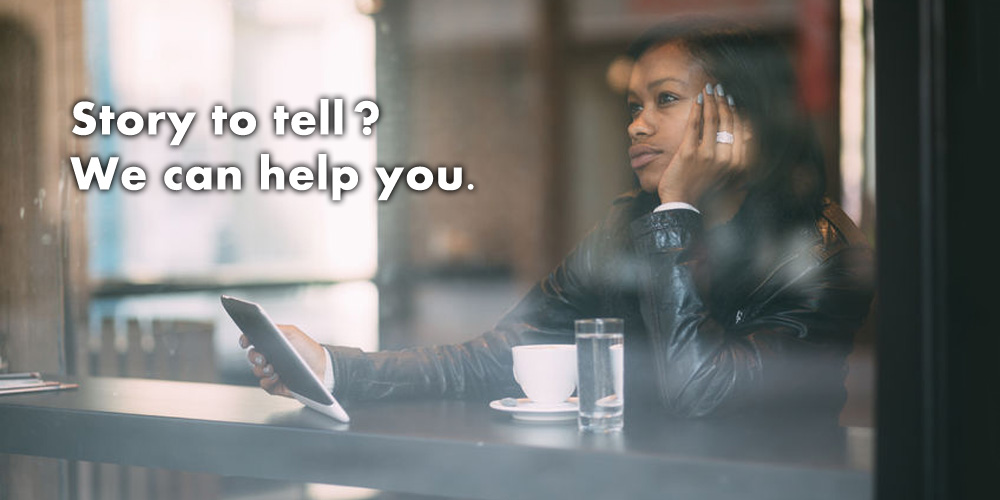 Q. What general advice would you give aspirant writers just starting out?

Join a writing group to have feedback on your work. Other people spot the holes and it’s worth listening to them because editors will spot them too.

All magazines have guidelines for writers, so email and ask for them. They are usually pretty fussy about word count and often have themes they won’t touch.

Research the magazine you want to submit to, and make sure your story is right for them. You can write a great story but if it goes to the wrong market, you’ll have a rejection and usually the editor doesn’t give a reason, she just sends a stock rejection note. A “no thanks” can turn into a “yes” with the next magazine, so send that story out again, and keep a list of where it’s been submitted. A rejection is never final.

And don’t think paper magazines are the only way to get started. There are a huge number of Internet sites out there with e-zines, happy to use your work. These usually specialize in themes like Sci-Fi and Horror (sadly there are more of these than any other). They often don’t pay but it’s great to have your work accepted and out there for the whole world to read. There are a lot of general sites which will put your short story up online and the feedback you receive from different countries is often helpful and the compliments are nice too.

Q: What do you consider to be the most important writing tip you ever received?

Apart from use double spacing, which at the time I didn’t know how to do, the world changed for me when another writer told me I could sell the same story (with variations) to different magazines all over the world. For the first two years I wrote, I sent out a story, had it accepted, and then thought: that’s it. Not true!

Now I change the title and the names of the characters to suit the country, and the word count which that particular magazine requires. My record is a 2000 word story which I slashed to 800 words and then increased it to 3500. Both operations were painful as I’d thought it was perfect at the original 2000, but I just gritted my teeth. That story sold six times!

Q: When you mark your students’ work, what are key qualities you look for in their writing?

Originality, definitely. It doesn’t matter how bad the spelling and grammar are but if it grabs me and keeps me reading to the end, that’s a good story. Of course all the other qualities such as good use of words and imagery, the story flowing easily from one point to another and a satisfying ending are important. Writing believable characters is vital too. I just love it when I come to the end of a student’s story and think, hey, this was a great read! 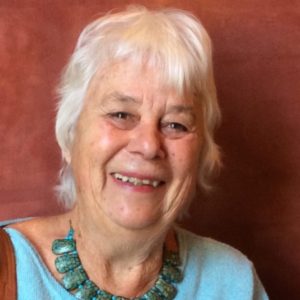 Ginny Swart started writing short stories in 2001, and to date has sold over 700 short stories to women’s magazines all over the world. Her more serious work has appeared in literary publications in South Africa, Canada, and New Zealand and on the Web. In 2003 she won the esteemed UK The Real Writers Prize from over 4000 entrants. 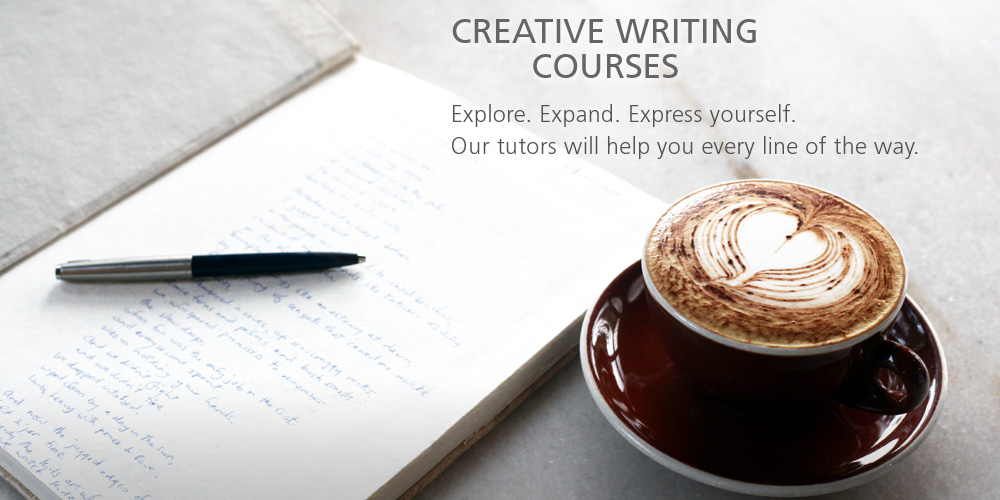