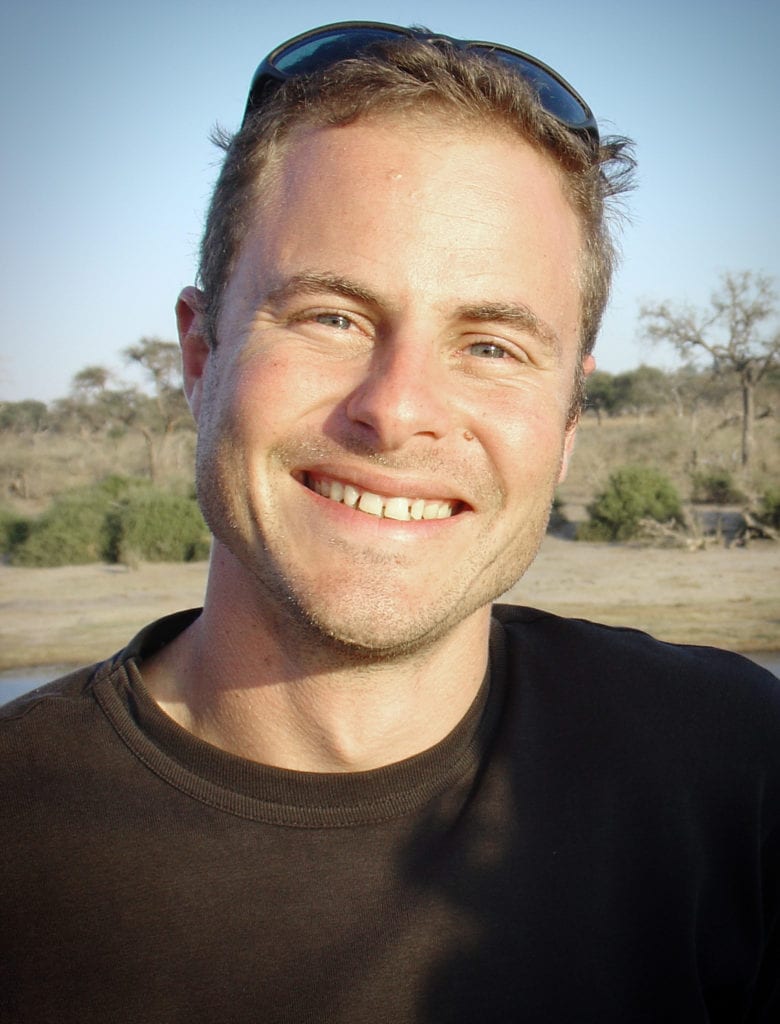 Andrew Salomon is the author of  the novels The Chrysalis (Oxford University Press) and Tokoloshe Song (Random House Umuzi).

Andrew is a tutor for the Write a Novel Course at SA Writers College.

GREG SEEBREGTS talks to Andrew about his writing process.

GS: How did you start your writing career?

AS: I started off writing short stories. It took many rejections before I finally got one published, and after that I still get rejections, but also quite a few acceptances too.

I had wanted to write a novel for a long time but had been avoiding starting it because I was worried I might not be able to complete a novel, or even worse – I would complete it and it would be terrible. Then I heard about the Terry Pratchett First Novel Prize and this was a great incentive to finally write a novel. To my surprise and joy I was shortlisted for the prize out of many hundreds of entries from all over the world. I did not win, but this was excellent motivation to keep writing, and I have recently completed my fourth novel.

GS: Okay, I started writing out of pure boredom, so what made you decide to take up writing as a career?

AS: I’ve always wanted to be a writer. From as soon as I could read I loved words and stories. I’ve always been a bookworm. I came to a point where I realised that it was time to stop dreaming and to do my best to be a writer, and that this meant loads of time and creative energy invested in the pursuit of a writing career.

GS: Do you draw inspiration from the works of other authors or where do you get ideas for your stories?

AS: I am greatly inspired by writers such as Neil Gaiman, Terry Pratchett and David Mitchell, to name but three. As for getting ideas, I think almost everyone gets one or two good ideas each day, but writers have trained themselves to catch hold of those ideas and to retain them.

“What matters most at first is to get the words down. You can edit and refine later.”

GS: What would you say was your biggest achievement as a writer?

AS: Finishing my first novel in an insanely short space of time, and having one of my stories selected in the 20 in Twenty Collection, which is a collection of the twenty best South African short stories since democracy.

GS: As a science fiction writer myself, I know that authors face a number of challenges. What were some of the difficulties that you have faced as a writer and why?

AS: A lot of the difficulties come with the language itself – descriptions that are brief but depict a place vividly.

Getting dialogue to ring true can be tricky. And also getting the physics of the world you create to work in a way that is believable.

GS: Do you have any tips for aspiring writers/journalists out there?

AS: Read as much as you can, and see if you can figure out what it is about some stories that made an impression on you. And write and write some more. It’s about dedication and putting in the work more than anything else. Also, write a story you would love to read yourself.

GS: What do you consider to be the most important tip that you’ve ever received?

AS: I’m very fond of Hemingway saying ‘There are no great writers, only great re-writers.’

What matters most at first is to get the words down. You can edit and refine later.

Greg Seebregts is a freelance writer who is currently studying multiple courses with the South African Writers College. An avid fan of science fiction books and films, Greg has been writing science fiction stories for the past three years. When he’s not writing, Greg spends most of his weekends listening to music, watching movies or reading.

On Sundays you will often find him out horseback riding with his family.